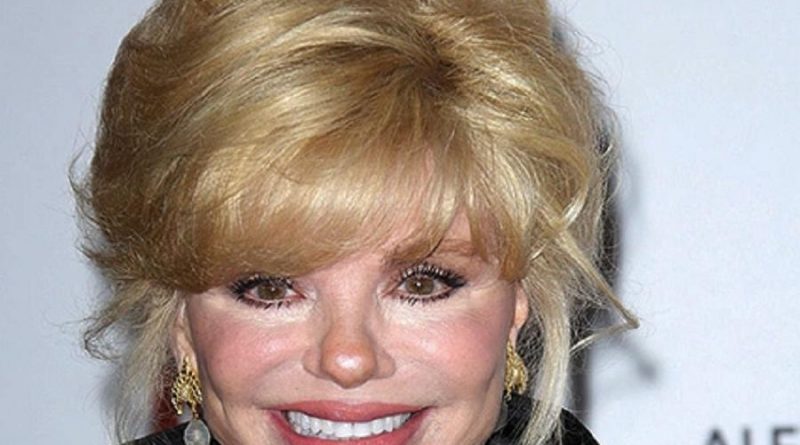 Loni Anderson Net Worth and salary: Loni Anderson is an American actress who has a net worth of $12 million dollars. Loni Anderson was born in Saint Paul, Minnesota, in 1945, to a model mother and environmental chemist father. She attended the University of Minnesota and soon began pursuing a show business career. She appeared in an episode of “S.W.A.T.” and in “Vigilante Force” before landing the part that made her famous. Anderson’s work on “WKRP in Cincinnati” began in 1978 after executives noticed her in a red bikini. She played Jennifer Marlowe until 1982 when she began reprising her film career with appearances in 1983’s “Stroker Ace” and 1984’s “The Lonely Guy”. Anderson is also well known for her portrayal of Jayne Mansfield in “The Jayne Mansfield Story” alongside Arnold Schwarzenegger. Other TV and film credits include “All Dogs Go To Heaven”, “Nurses”, “Partners in Crime”, “Sabrina, the Teenage Witch”, “V.I.P.”, “White Hot: The Mysterious Murder of Thelma Todd”, “A Night at the Roxbury”, and “A Letter to Three Wives”. She has been married four times, including a five-year union to actor Burt Reynolds. After a bitter divorce battle, Burt was ordered to pay Loni a large settlement, $15,000 per month in spousal support and had to keep paying the mortgage on their $2 million Beverly Hills mansion. Anderson and her current husband, musician Bob Flick, have been together since 2008. She has two children from previous relationships. Anderson is the spokeswoman for National Lung Health Education. Her autobiography, “My Life in High Heels”, hit bookshelves in 1997.

How much is Loni Anderson worth? Below is all Loni Anderson's wealth stats, including net worth, salary, and more!

Why does Loni Anderson have a net worth of $12 Million? Maybe these quotes can shine some light on the situation:

Three cigarettes in, your body already craves it. It is that addictive. 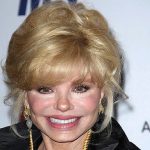 There's nothing glamorous about being dead.

The theater is where I belonged; I simply wanted to be an actress my whole life.

You're always better off if you quit smoking; it's never too late.

I am the odd man out in the family.