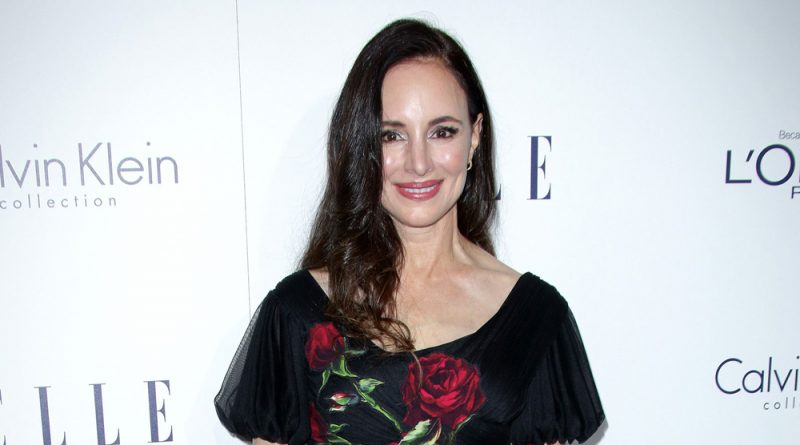 Madeleine Stowe net worth and salary: Madeleine Mora Stowe is an American actress who has a net worth of $13 million. Madeline is probably best-known for her role on the television series “Revenge” and movies like “12 Monkeys”, “The Last of the Mohicans”, “Short Cuts”, and “Bad Girls”.

Early Life: Madeleine was born in Los Angeles, California on August 18, 1958. She planned to be a concert pianist while she was growing up. Stowe studied the instrument for eight years as a teenager, but she quit after her piano teacher passed away.

Why does Madeleine Stowe have a net worth of $13 Million? Perhaps these quotes can explain why:

I phoned Joe Roth, who was head of the studio at the time, and told him how beautiful the film was, and that I was fully ready to support it, that Michael's work was wonderful and I imagined that Daniel would feel the same. He listened quietly and read between the lines. 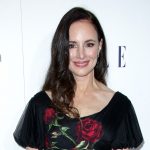 I remember nearly having a fit of the giggles during the reading because dear Daniel was SO respectful and serious and I was finding the whole situation funny because I was speaking to his profile.

The scene was attempted a second time, up on top of the fort, and cameras didn't even roll. Michael, though he wasn't admitting it, wasn't sure how to shoot the scene.

My driver Kellie Frost and I would race these fellows home and they were always faster on the highway. We did the same with Daniel and his driver, and thus began a long series of jokes and competitions to alleviate the impossible hours and tensions this film provoked.

It was treacherous. I think someone was injured. But I did love being there, we all did. 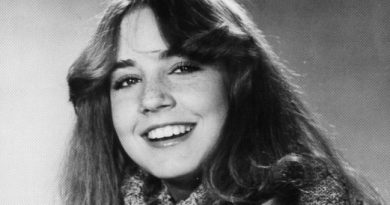 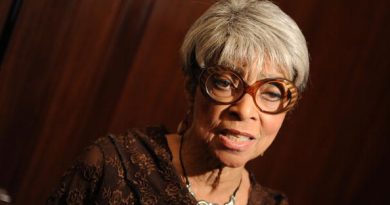