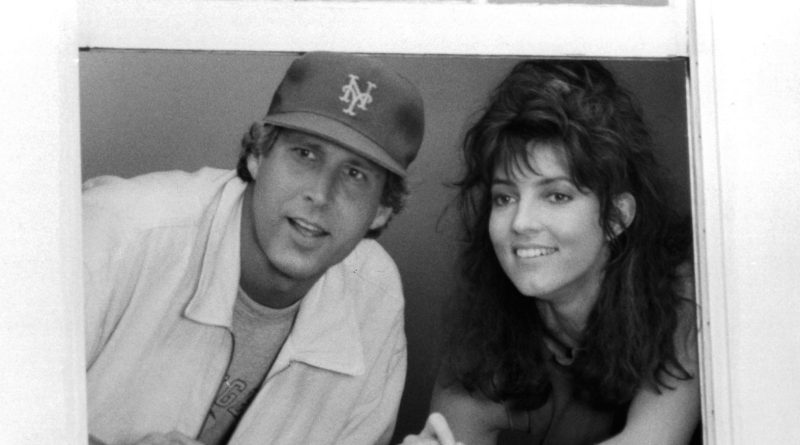 Madolyn Smith Osborne net worth: Madolyn Smith Osborne is an American actress who has a net worth of $1 million. Madolyn Smith Osborne was born in Albuquerque, New Mexico in January 1957. She made her debut in the movie Urban Cowboy in 1980. Osborne had recurring roles in the TV series Sadat as Jihan Sadat in 1983, If Tomorrow Comes as Tracy Whitney in 1986, The Kennedys of Massachusetts as Gloria Swanson in 1990, and Class of ’96 as Dean Keller in 1993. 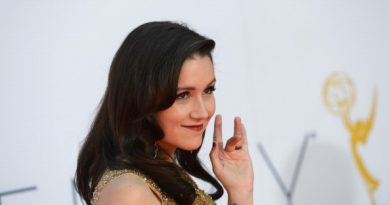 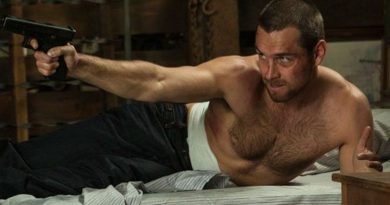 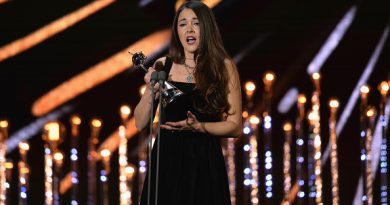