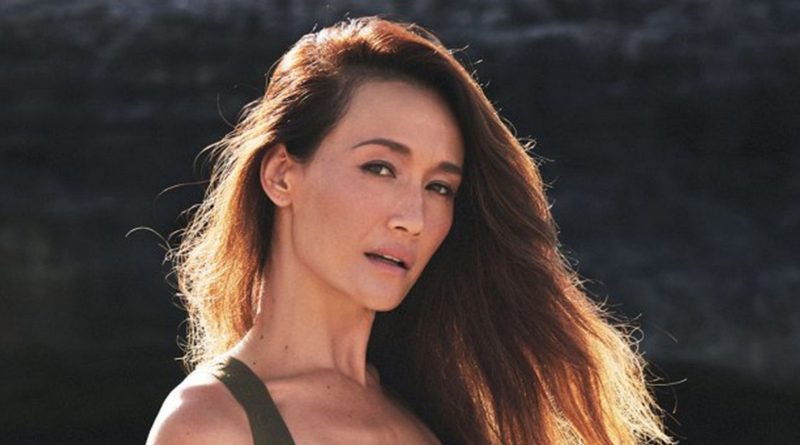 Maggie Q net worth and salary: Maggie Q is an American actress, activist, and former model who has a net worth of $9 million dollars. Maggie Q, also known as Margaret Denise Quigley, was born in Honolulu, Hawaii. She was very athletic as a child, and went on to compete on the cross-country, swim, and track and field teams when she was in high school. After graduating, a friend suggested she try modeling. She began working as a model professionally in Asia, when she was 17. While working in Hong Kong, she was approached by Jackie Chan. He saw the potential for an action star in the athletic model, and invited her to train with his group of stunt artists. She became a star in Asia, appearing on the hit television show, “House of the Dragon”, in the late 90s. Soon she was moving on to bigger projects, including “Rush Hour 2” and “Naked Weapon”. She has since gone on to appear in such film and television productions as “Around the World in 80 Days”, “Dragon Squad”, “Mission: Impossible III”, “Live Free or Die Hard”, “Deception”, “Priest”, and “Divergent”. She is perhaps most widely recognized for her starring role on the hit series, “Nikita”. She appeared in 73 episodes of Nikita between 2010 and 2013. She is also a main role on the series “Designated Survivor” which debuted in 2016. She has been in a relationship with Dylan McDermott since 2015. They met while co-starring on the series “Stalker”. Maggie maintains a home in Los Angeles and in upstate New York.

How much is Maggie Q worth? Below is all Maggie Q's wealth stats, including net worth, salary, and more!

Why does Maggie Q have a net worth of $9 Million? Maybe these quotes can shine some light on the situation: 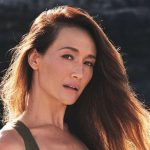 When you come to America, it’s a very serious thing. It’s not like you arrive and they say, ‘Hey, come on! Do movies!’ I can’t just be hopping around. I have to focus and be still and make sure that I put the time and effort in. Because if I don’t, I could lose it like that.

I don’t do anything but sleep, when I’m not working. I have no life. I’m no fun. All I want to do is sleep and get ready for the next day. It’s awesome.

I’m bringing what I’ve always wanted: film quality work on television. That’s the way it should be. 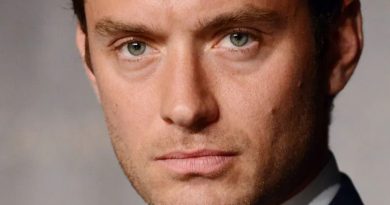 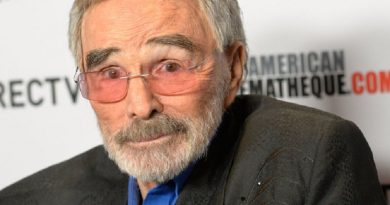 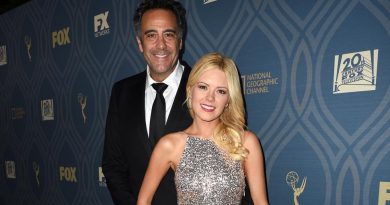 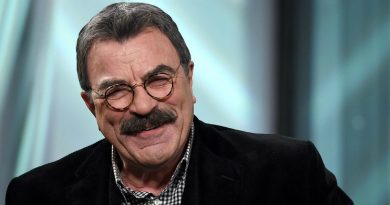