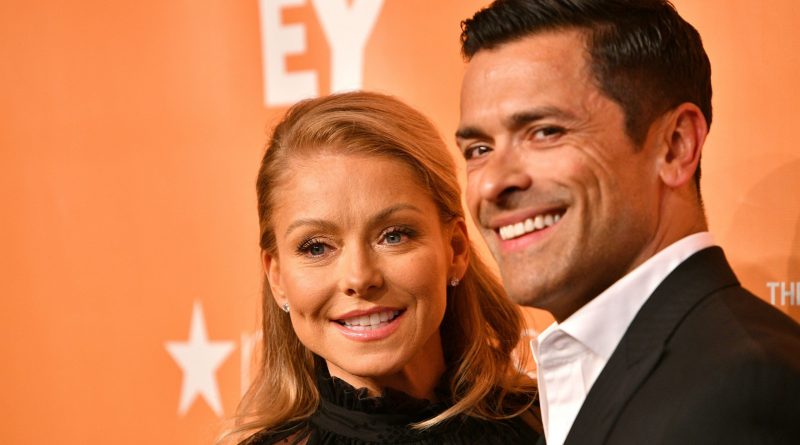 Early Life: Mark Consuelos was born Mark Andrew Consuelos on March 30, 1971, in Zaragoza, Spain. His mother, Camilla, is Italian, and his father, Saul, is Mexican. Mark grew up in Italy, Illinois, and Florida with two older siblings, and while the family was living in Lebanon, Illinois, he appeared in a production of the musical “Hello, Dolly” at the Looking Glass Playhouse. He enrolled at the University of Notre Dame after graduating from Valrico, Florida’s Bloomingdale High School but later transferred to the University of South Florida, earning a marketing degree in 1994.

Why does Mark Consuelos have a net worth of $40 Million? Maybe these quotes can shine some light on the situation:

When you're a parent, you're automatically the most uncool person that exists. 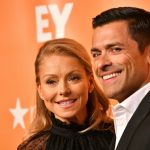 Sometimes we're at hotels, and I'll answer the phone. They'll say, 'Mr. Ripa, your breakfast is coming upstairs.' And I'm like, Is my father-in-law here? But, obviously, I'm proud either way - Ripa or Consuelos.

I got extreme street credibility from my high school-aged son. He's like, 'Dad, the fact that you're in 'American Horror Story' is absolutely cool!' I was like, 'Okay, but I'm not sure if it's appropriate for you.' And he was like, 'Dad, come on! I'm a New York City kid - in high school.'

I am pretty standard, the way I dress, but matching the belt to the shoe - you know, brown belt, brown shoe, black belt black shoe - that's completely out of the window! I had no idea.

I'm bananas over my wife.