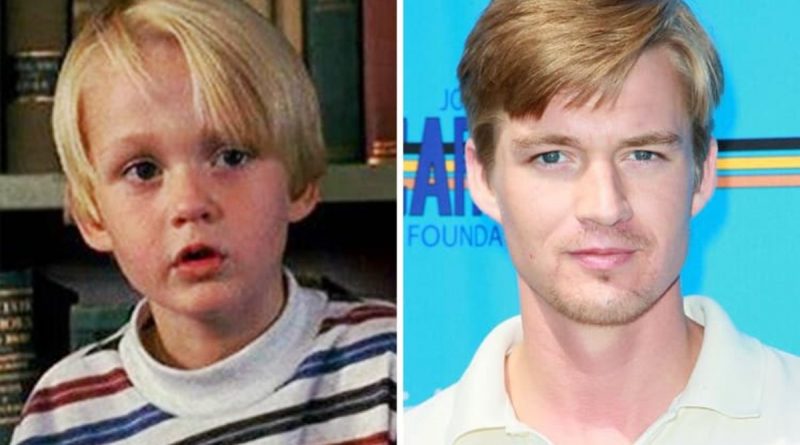 Mason Gamble net worth: Mason Gamble is an American actor who has a net worth of $500 thousand dollars. Mason Gamble was born in Chicago, Illinois, and went on to graduate from the University of California – Los Angeles. His father is an actor, and he began his professional acting career when he was in elementary school. He made his debut as Dennis Mitchell in the feature film, “Dennis the Menace”, in 1993. He received widespread acclaim for his work in the film, including winning the Young Artist Award for the Best Youth Actor in a Leading Role in a Motion Picture Comedy. Since then, he has appeared in both film and television projects steadily, including, “Just in Time”, “Early Edition”, “Spy Hard”, “Bad Moon”, “Gattaca”, “ER”, “Rushmore”, “Arlington Road”, “Anya’s Bell”, “The Rising Place”, “Kate Brasher”, “A Gentleman’s Game”, “The Trouble with Dee Dee”, “Close to Home”, “CSI: Miami”, and “Golf in the Kingdom”.

How much is Mason Gamble worth? Below is all Mason Gamble's wealth stats, including net worth, salary, and more!