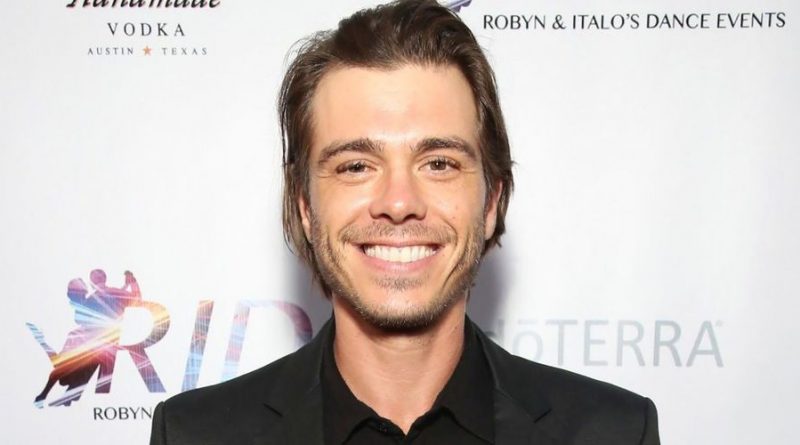 Matthew Lawrence net worth: Matthew Lawrence is an American actor who has a net worth of $2 million dollars. Born in Abington Township, Pennsylvania, Matthew Lawrence went to school at Abington Friends School, and began acting while he was still a child. His first role was on the popular nighttime soap, “Dynasty” in the mid-80s. From there, he went on to recurring and guest-starring roles on such shows as “Sara”, “Gimme a Break”, “Lifestories”, “Blossom” (playing the younger version of his older brother, actor Joey Lawrence), and “Drexel’s Class”. He appeared in a number of television movies, including, “David”, “Joshua’s Heart”, “Daddy”, “Brothers of the Frontier”, “Angels in the Endzone”, and “H-E Double Hockeysticks”. He also appeared in such films as “Planes, Trains, and Automobiles”, “Mrs. Doubtfire”, “Cheat”, and “The Hot Chick”. He has starred on multiple series, including “Brotherly Love” and “Boy Meets World”. Most recently, he has guest-starred on his older brother’s hit series, “Melissa and Joey” on ABC Family.

Why does Matthew Lawrence have a net worth of $2 Million? Perhaps these quotes can explain why:

I'll take anything and slap it on a canvas.

Hollywood is fickle; your career can end pretty fast. If the acting jobs dry up, you have to have something to fall back on. In fact, that would be my advice to kids interested in acting - make sure you get an education too.

When you make movies of based on real life, you try to exaggerate it.

When you make movies based on real life, you try to exaggerate it. 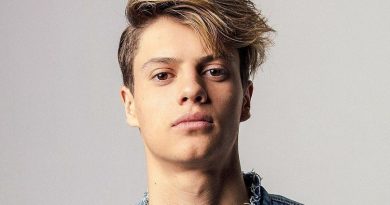 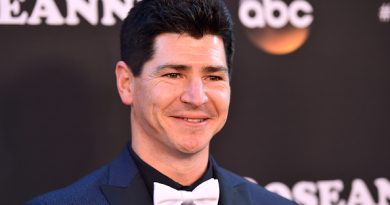 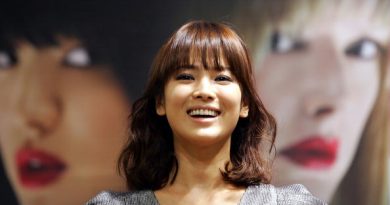