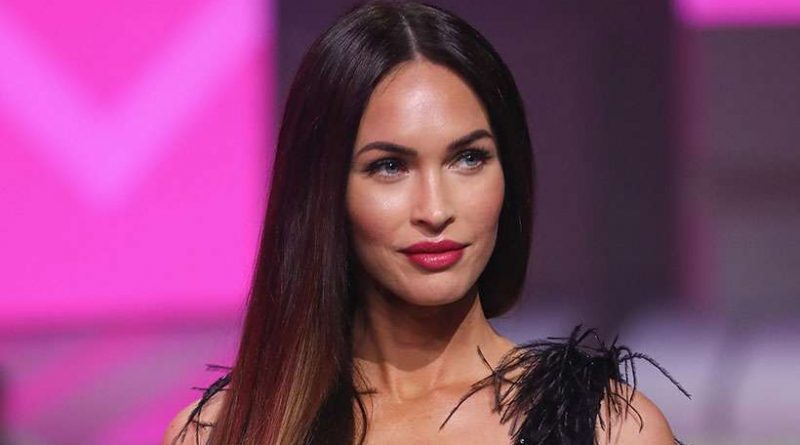 Megan Fox net worth: Megan Fox is an American actress and model who has a net worth of $8 million dollars. That’s her net worth presuming she and on-again-off-again husband, Brian Austin Green, actually finalize their divorce.

Early Life: Megan Denise Fox was born in Oak Ridge, Tennessee on May 16, 1986. Her parents divorced when she was three. Her mother remarried years later, and Fox and her sister were raised by her mother and her stepfather, Tony Tonachio. She was raised Pentecostal but attended Catholic school for 12 years.Megan has remarked that her mom and stepdad were very strict. She was not allowed to have a boyfriend or even to invite her friends home to her house. Fox started taking dance and acting classes when she was five. She was also part of the local youth swim team in Tennessee. Her family moved to St. Petersberg, Florida when she was 10. She started modeling at 13 after she won a number of awards at the American Modeling and Talent Convention in 1999 in Hilton Head, South Carolina. When she was 17, she moved to Los Angeles and finished high school via correspondence courses.

How much is Megan Fox worth? Below is all Megan Fox's wealth stats, including net worth, salary, and more!

Why does Megan Fox have a net worth of $8 Million? Maybe these quotes can shine some light on the situation:

I started drawing when I was about 2, mostly pictures of my mother and my sister. When I got into school, instead of taking the notes that I should have been taking, I was drawing in all of my notebooks. It was an artwork thing for me at first. 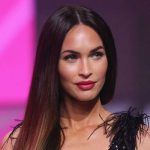 I want people to know me through the movies I do. I want to be judged on that. If you start becoming famous for your personal life, that's when your career goes away.

Until you have kids, you can't imagine how much you could possibly love a human being.

I didn't get along with Lindsay Lohan on 'Confessions Of A Teenage Drama Queen', but you have to consider that we were 16-year-old girls. I haven't seen Lindsay since then, but I imagine she's grown and become a different person. I know I have.

I'm not a 'sexy' 'beautiful' woman. It takes a lot of work to make me look like a girl.