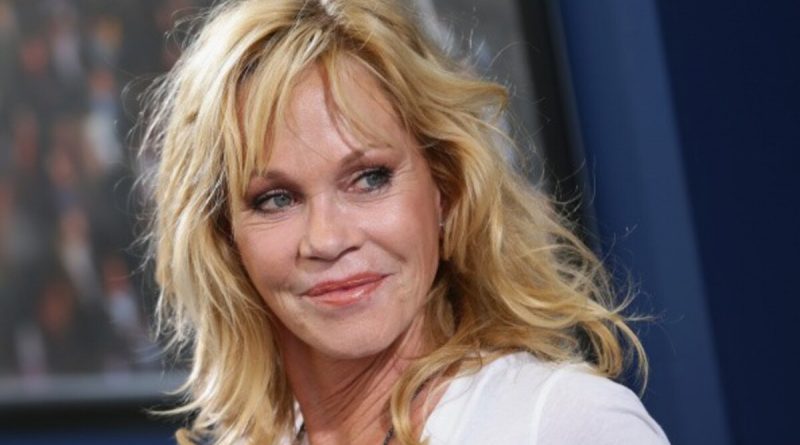 Melanie Griffith Net Worth and Salary: Melanie Griffith is an American actress who has a net worth of $40 million. After starting her acting career in the 70s, Griffith rose to prominence during the 80s with a number of notable film roles. Melanie has won a number of awards over the course of her career, including a Golden Globe for her role in “Working Girl.”

Early Life: Melanie Richards Griffith was born on August 9th of 1957 in Manhattan, New York. Born into a family with connections in the entertainment industry, there was always a strong chance that Melanie would pursue a career as an actress. Her mother is Tippi Hedren, a former fashion model and actress, while her father was the late Peter Griffith, a former child actor and advertising executive.

Why does Melanie Griffith have a net worth of $40 Million? Maybe these quotes can shine some light on the situation:

To break boundaries interests me. With all the knowledge that is available now in the world, it should be accessible to everyone. You can get so much information on the Internet now, and yet there are so many places in the world where people just don't have the education. 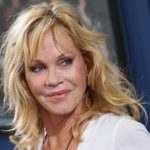 I really love working. It makes me feel like an even better person when I work. I function much better if I have a really rigid schedule. When I'm left to my own devices, I can just be all over the place.

When I was 34, people would say, What's going to happen to you when you're 40? What are you going to do? You don't have much time left. And I was like, what are you talking about?

I would just like to be able to give to people through acting. If I can entertain people by being somebody else and allow somebody to feel something, then that makes me feel good.