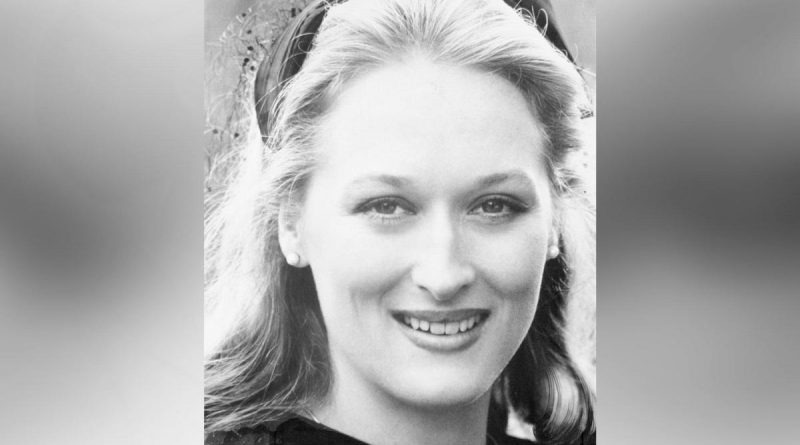 Meryl Streep Net Worth and Salary: Meryl Streep is an American theater, television, and film actress who has a net worth of $160 million. She is one of the most beloved and critically acclaimed actresses of her generation. During her career, she has won three Academy Awards (out of 21 nominations), two BAFTAS, eight Golden Globes and two Emmy Awards, among others. Meryl is consistently one of the highest-paid actresses in the world. For example, between September 2019 and September 2020 she earned $25 million between her various acting endeavors. Her single-movie standard salary is $20 million, thought she has been known to accept lower paydays for important roles or roles that came with a cut of the backend revenue.

Early Life: Mary Louise “Meryl” Streep was born in Summit, New Jersey, on June 22, 1949. She has two younger brothers, Harry William and Dana David, who are also actors. Her mother, Mary Wilkinson Streep, was a commercial artist and art editor, and her father, Harry William Streep Jr., was a pharmaceutical executive. Streep attended Bernards High Schools in Bernardsville, New Jersey, where she was a cheerleader and won homecoming queen her senior year. She also appeared in numerous school plays, and took opera lessons from Estelle Liebling for four years.

How much is Meryl Streep worth? Below is all Meryl Streep's wealth stats, including net worth, salary, and more!

Why does Meryl Streep have a net worth of $160 Million? Perhaps these quotes can explain why:

I think your self emerges more clearly over time.

For me, clothes are kind of character; I don't follow fashion or understand trends.

Service is the only thing that's important about love. Everybody is worried about 'losing yourself' - all this narcissism. Duty. We can't stand that idea now either... But duty might be a suit of armor you put on to fight for your love.

What does it take to be the first female anything? It takes grit, and it takes grace.

You can't get spoiled if you do your own ironing.