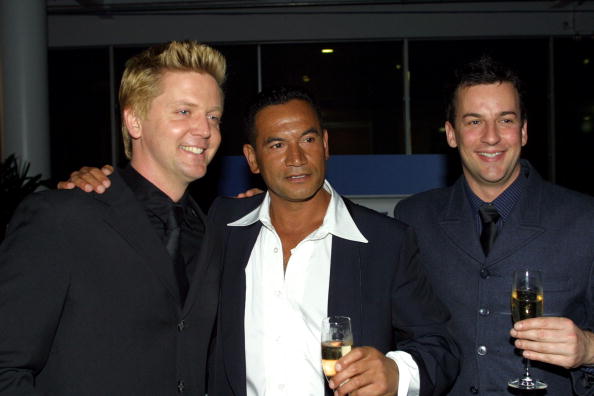 Michael Galvin net worth: Michael Galvin is a New Zealand actor, singer, and playwright who has a net worth of $10 million. Michael Galvin was born in New Zealand in 1967. He is best known for starring as Chris Warner on the soap opera Shortland Street since 1992. Galvin has appeared in the films The Climb, Highwater, and The Devil Dared Me To. 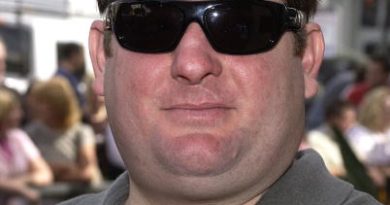 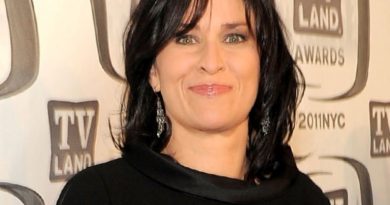 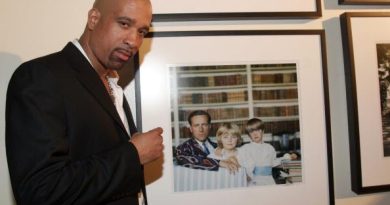