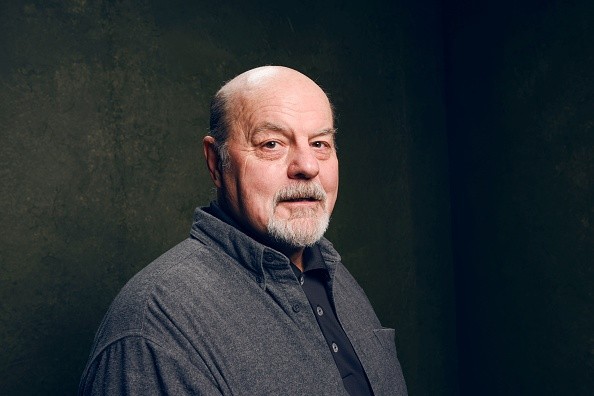 Michael Ironside is a Canadian actor who has a net worth of $6 million. Over the course of his long and illustrious career, Ironside has appeared in over 200 features. Some of his best-known work includes “Top Gun,” “Starship Troopers,” “Total Recall,” “Free Willy,” “The Perfect Storm,” “The Machinist,” “Terminator Salvation,” “Extraterrestrial,” and 2021’s “Nobody.” In addition, Michael is an established voice actor who is perhaps best known for voicing Sam Fisher in the popular video game series “Tom Clancy’s Splinter Cell.” He also booked a voice role in the film “Bolt,” and several voice roles in various animated series.

Michael Ironside developed a specialty for playing “tough guys” and villains early in his career. One of his first roles was as an “evil telepath” in the 1981 film “Scanners.” He also played a serial killer in the early-80s film “Visiting Hours.” During this period, he explored additional television opportunities in shows like “The A-Team.” However, it wasn’t until the miniseries “V: The Final Battle” that Michael truly began to break through as a mainstream actor.

Why does Michael Ironside have a net worth of $6 Million? Maybe these quotes can shine some light on the situation:

When I was in art college, I would be painting, and I would create something on a canvas that was actually quite attractive. But if I got frightened and tried to protect that, that canvas would die. 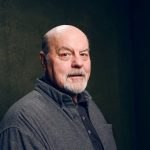 If anything, I want to bring television back up to where it will entertain and engage a gamer.

My M.O. over the years is that I make things better, where people give me that freedom.

I ended up an actor, did my first professional union gig in 1974, and I've been doing it ever since. 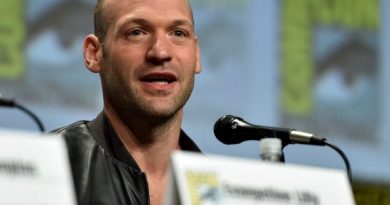 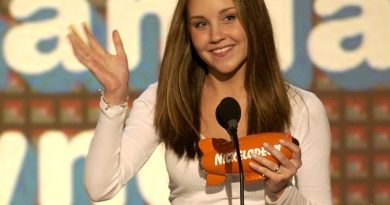