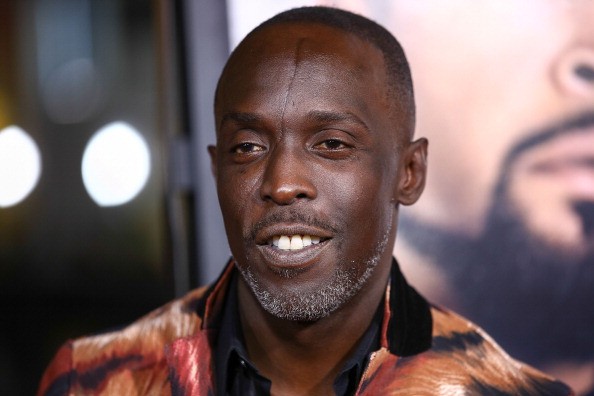 Michael K. Williams was an American actor who had a net worth of $5 million dollars at the time of his death. He was probably best known for playing Omar on “The Wire.” He also appeared in “Boardwalk Empire.” Tragically, Michael died on September 6, 2021 at the age of 54.

Williams was given one of his first acting roles after being discovered by Tupac Shakur was cast as High Top in the 1996 film “Bullet.” From the mid-90s through the early 2000s, he appeared in various film and television projects. He usually portrayed thug-type characters, due to the large scar on his face, which he received during a bar fight in New York City in his early 20s. Some of his early projects included, “Bringing Out the Dead”, “Law & Order”, and “The Sopranos”.

During his portrayal of Omar Little, Williams went by his character’s name and developed a habit of smoking cannabis and an addiction to cocaine in 2004. In 2019, it was revealed that Williams is in a relationship with actress Tasha Smith.

Why does Michael K. Williams have a net worth of $5 Million? Maybe these quotes can shine some light on the situation:

People say they love the characters I've chosen in my career. But I didn't choose anything. I just happened to be working and these were offered to me. 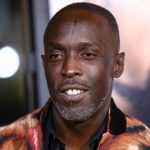 The Wire' is very realistic and based on real events.

I'm more liable to hurt myself than someone else.

I'm totally comfortable today with the success that Omar and 'The Wire' have brought me - living with that character, being recognized and remembered for that character.

Music is always a part of my characters' make-up. 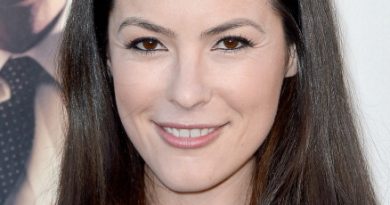 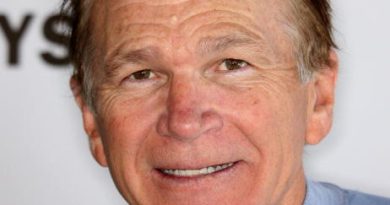