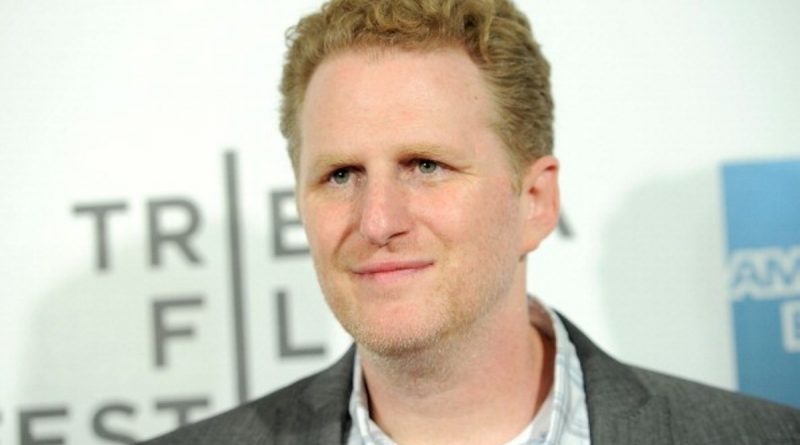 Michael Rapaport net worth: Michael Rapaport is an American actor, director and comedian who has a net worth of $12 million. Michael Rapaport as earned his net worth as an actor in more than forty films and many TV series. His television credits include Boston Public, Prison Break, Friends, Justified, and The War at Home. He was born on March 20, 1970 in Manhattan, New York. His father David Rapaport was a radio program manager, and his mother June Brody was a New York radio personality. He is of Jewish descent. After being expelled from high school he moved to Los Angeles, California to try a run in stand-up comedy. He has since appeared in both dramatic as well as comedy roles. Michael is married to Nichole Beattie and they have two children. He also appeared in the music video for H2O a hardcore punk band in their song ‘What Happened’. The lead singer Toby Morse is a close personal friend of Michael’s. He also participated in the NBA All-Star Weekend’s Celebrity Game on February 12, 2010 in which he won MVP. His notable movie roles include The 6th Day, Hitch, Men of Honor, The Heat and True Romance.

Why does Michael Rapaport have a net worth of $12 Million? Perhaps these quotes can explain why:

I love my kids, and the moments I have with them, and it's kind of weird, it's such an age old cliche, but the way that my sons, the way they make me feel when I look at them, the way they say things, no one else would probably react to them, but it's a special thing for me. 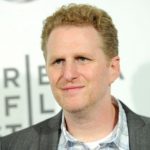 Listen, I'm 41 years old. I've got two kids. I've got a career. The last thing I need to be doing is having a beef with A Tribe Called Quest. It's silly and it was unnecessary. It ain't the first time that a director hasn't seen eye to eye with a subject and it ain't going to be the last time.

In any relationship that comes to an end, there's never just a baseline reason why. You say, 'Oh, I broke up with my girlfriend.' Someone says, 'Why?' You say, 'Well, you got three hours? And then maybe after I tell you my version, you've got to talk to her.'

Like any family, like any group - the Beatles, Led Zeppelin, EPMD, Public Enemy - they've had bumps in the road. I just think that because A Tribe Called Quest is so precious to fans, they were concerned about unveiling some of those things.