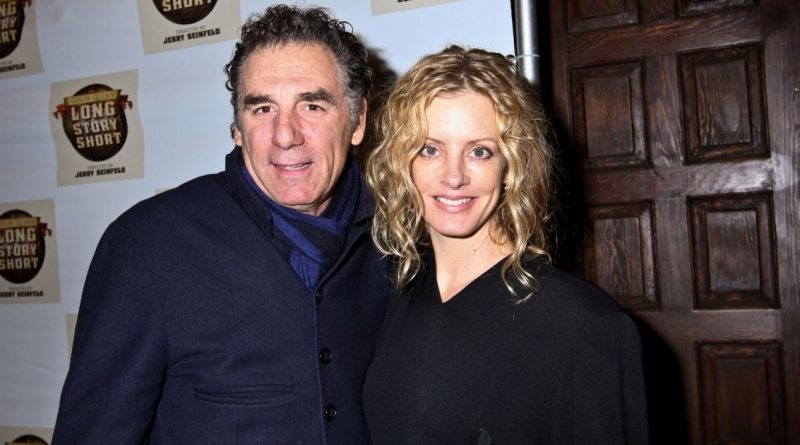 Michael Richards net worth and salary: Michael Richards is an American actor who has a net worth of $30 million. He is both an actor and comedian, best known for his role as Cosmo Kramer on the hit 90’s sitcom “Seinfeld”.

Early Life: Michael Anthony Richards was born July 24, 1949 in Culver City, California. He is the son of Phyllis, a librarian, and William Richards, an engineer. Sadly, his father died in a car crash when Michael was just two. Richards graduated from Thousand Oaks High School and attended the California Institute of the Arts, but graduated with a BA in drama from The Evergreen State College in 1975. During this time period he also had a short-lived improv act with Ed Begley Jr.

Why does Michael Richards have a net worth of $30 Million? Maybe these quotes can shine some light on the situation:

When you perform in front of an audience after only two days of rehearsal, you're flying by the seat of your pants - particularly when they're rewriting the show right up to the moment the camera goes on. 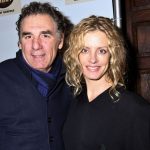 There's a great deal of disturbance in this country and how black feel about what happened in Katrina, and, you know, many of the comics, many of performers are in Las Vegas and New Orleans trying to raise money for what happened there.

It's strange how parts come along, how life lives us, and what we get to do with the abilities that are given us.

I don't know, in view of the situation and the act going where it was going, I don't know, the rage did go all over the place. It went to everybody in the room.

I'm not a racist, that's what so insane about this, and yet it's said, it comes through, it fires out of me, and even now in the passion that's here as I confront myself.