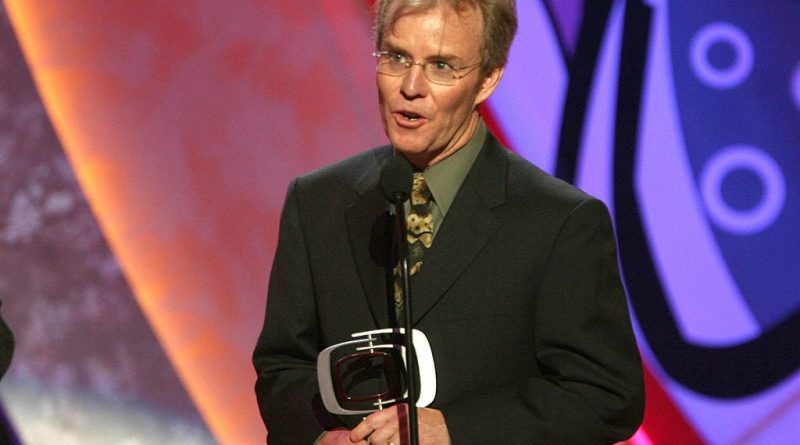 Mike Lookinland net worth: Mike Lookinland is an American actor who has a net worth of $2 million. Mike Lookinland was born in Mount Pleasant, Utah and graduated from the Chadwick School in the late 70s. He began his professional acting career appearing in commercials, and had amassed a very impressive resume by the time he was in elementary school. However, it was his casting as Bobby Brady, on “The Brady Bunch”, that made him a household name. He appeared on the series for all of its five seasons, and has also appeared in various specials and sequels to the program, including, “The Brady Kids”, “The Brady Bunch Variety Hour”, “The Brady Girls Get Married”, “A Very Brady Christmas”, “The Bradys (TV series), and “Growing Up Brady”. Throughout the early 70s, he appeared in multiple television movies, as well. In addition to his work on Brady related projects, he has also appeared in such film and television projects as “The Towering Inferno”, “The Stand”, and “Gambler V: Playing for Keeps”.

Why does Mike Lookinland have a net worth of $2 Million? Maybe these quotes can shine some light on the situation:

From the age of 8, I learned that nothing in the entertainment industry is real. It's all fake. Your face, your clothes, what you say - it's all a fake. 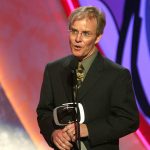 When I got back into the film business after college, I started out as a production assistant.

I have had the occasion to meet child actors from the '60s and '70s at various functions, and everyone's gone on to various different lives - they're real-estate agents or surfers.

Without 'The Brady Bunch,' my guess is I would have become an engineer working on new plastics or something.

The Brady family was what everyone wanted their family to be like. 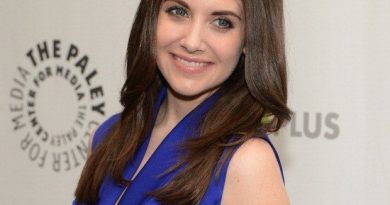 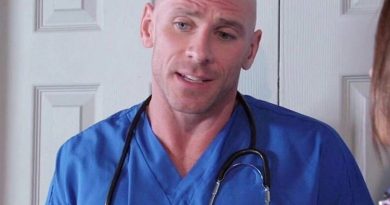