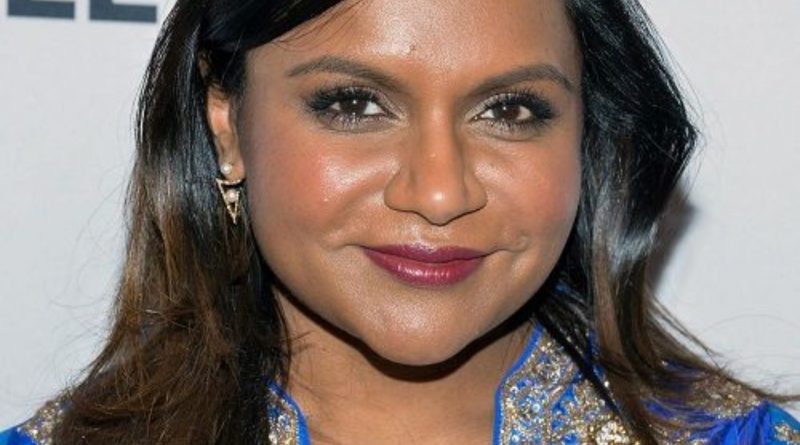 Mindy Kaling Net Worth and Salary: Mindy Kaling is an American actress, writer, and comedian who has a net worth of $35 million. Although Kaling initially became famous after appearing on the American sitcom The Office, she later established herself as a force to be reckoned with in the comedy world. Outside of television, Kaling has also appeared in various films. In addition, she has experienced success as a voice actor and as a stand-up comedian.

Early Life: Mindy Kaling’s real name is Vera Mindy Chokalingam. She was born on June 24th of 1979 in Cambridge, Massachusetts. Raised alongside one sibling in a middle-class household by Indian-born parents, she adopted the first name of “Mindy” from birth. After graduating from a private school in 1997, she attended Dartmouth College and joined a student-organized comedy troupe. She eventually graduated from Dartmouth in 2001 with a bachelor’s degree in playwriting.

How much is Mindy Kaling worth? Below is all Mindy Kaling's wealth stats, including net worth, salary, and more!

Why does Mindy Kaling have a net worth of $35 Million? Perhaps these quotes can explain why:

I am a super-confident writer, and as a joke writer and as an actress, I'm like, 'I want to go head-to-head with every person.' I am an Indian woman and I'm a kind of double minority in this world. 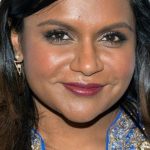 Twitter is the most amazing medium for a comedy writer. I can't get in every idea I want on the show no matter how hard I try to bully the other writers, so it's a way of me getting out other comic ideas and immediately getting feedback.

People take things at face value on social media. Earnestness is the assumption.

When people call me either a girl crush or their best friend, like, the best friend they want, that's, to me, the best compliment anyone could ever give me.

I want a schedule-keeping, waking-up-early, wallet-carrying, picture-hanging man. I don't care if he takes prescription drugs for cholesterol or hair loss.