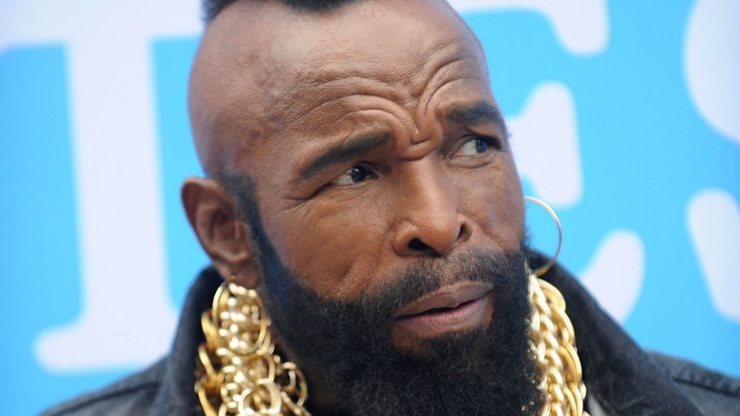 Mr. T Net Worth: Mr. T is an American actor who has a net worth of $1 million dollars. An actor, wrestler, and motivational speaker, Mr. T became famous as a wrestler, but achieved worldwide success as an actor. He is best known for acting in the 1980s television series “The A-Team”, as well as the film “Rocky III” (1982).

Early Life: Lawrence Tureaud, better known as simply Mr. T, was born on May 21, 1952, in Chicago, Illinois. He is the youngest son of twelve children, and along with all of his siblings grew up in a three-bedroom apartment. His father, Nathaniel Tureaud, was a minister. However, he left the family when Mr. T was just five years old. After that, Mr. T shortened his name to Lawrence Tero, and later in 1970 he legally changed his last name to T.

How much is Mr. T worth? Below is all Mr. T's wealth stats, including net worth, salary, and more!

Why does Mr. T have a net worth of $1 Million? Maybe these quotes can shine some light on the situation:

Mr. T. been to chemo, Mr. T been to radiation, hair fall out... but he's back. Now I can give hope when I go to the hospital, see the sick kids with cancer, tell them, don't quit.

To have a comeback, you have to have a setback.

As a kid, I got three meals a day. Oatmeal, miss-a-meal and no meal.

To the women and children, T stands for tender. To the bad guys and thugs, it stands for tough.

I tell everybody, I get so much because I give so much. I give freely, I give all my time, give all my money, give all of my soul. I try to motivate people. I try to inspire them. 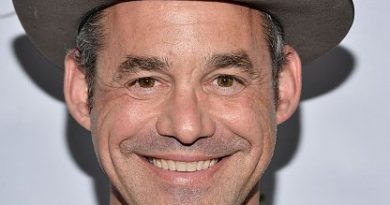