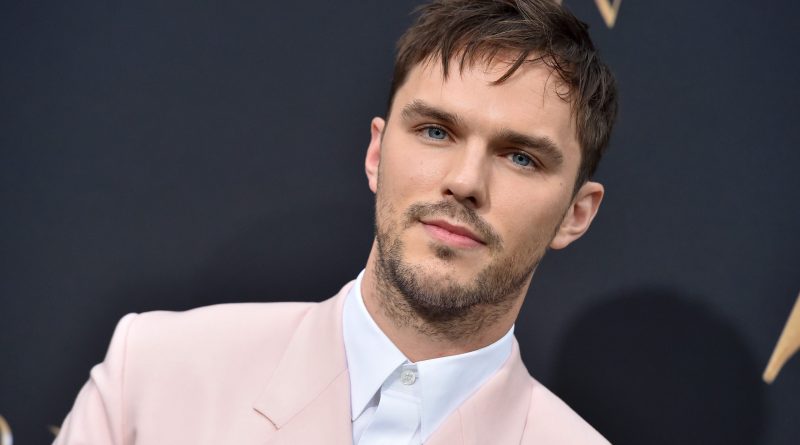 Nicholas Hoult net worth and salary: Nicholas Hoult is an English actor and model who has a net worth of $8 million dollars. He has appeared in a mix of both big-budget films and lesser-known independent films, and is a talented stage actor as well.

Early Life: Nicholas Caradoc Hoult was born on December 7, 1989 in Wokingham, Berkshire, England, and began acting while he was still in elementary school. His middle name is Welsh and translates to “The Beloved One.” Hoult spent most of his childhood growing up in Sindlesham in the borough of Wokingham. His older siblings were interested in performing from an early age and would take classes and go on auditions. He began to accompany them and developed his own interest in acting. Hoult attended the Arborfield Church of England Junior School, but left at the age of 12 to attend acting school at Sylvia Young Theatre School. He was a member of the local choir and played trombone as a child.

Why does Nicholas Hoult have a net worth of $8 Million? Perhaps these quotes can explain why:

I'll eat anything. I ate antelope once in Swaziland. I didn't know what it was until I'd started chewing it. Everything tastes like chicken though doesn't it? It wasn't bad.

I don't really have disappointments, because I build myself up for rejection.

I think if you set yourself specific goals, that's quite a lot of pressure.

It's awkward going to parties with people you don't know, especially when they think they know you.

I manage to live pretty normally.