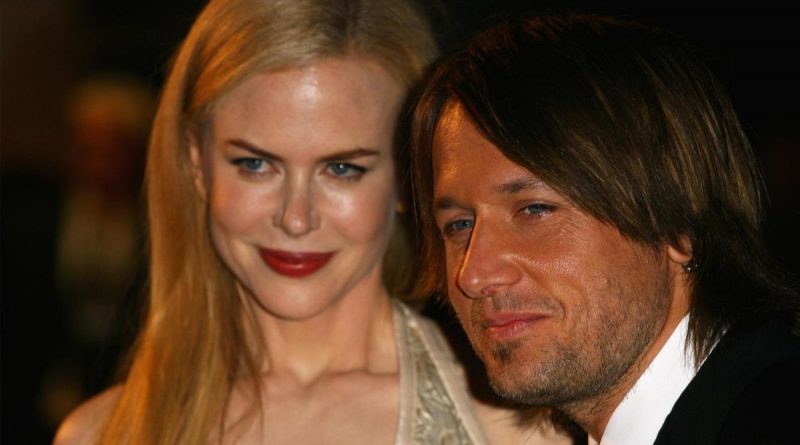 Nicole Kidman Net Worth and Salary: Nicole Kidman is an Australian actress, producer and philanthropist who has a net worth of $250 million. For the last several decades Nicole Kidman has consistently ranked as one of the highest-paid performers in the world. For example, between September 2019 and September 2020 she earned around $22 million for her various acting endeavors, including a reported $10 million payday for starring in the a Netflix production called “The Prom” and a $1 million per-episode salary for HBO’s “The Undoing”. As of this writing she has earned more than $350 million from acting salaries alone, not including endorsements.

How much is Nicole Kidman worth? Below is all Nicole Kidman's wealth stats, including net worth, salary, and more!

Why does Nicole Kidman have a net worth of $250 Million? Maybe these quotes can shine some light on the situation:

LIfe has got all those twists and turns. You've got to hold on tight and off you go. 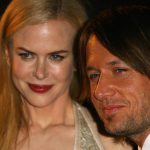 It's so bizarre, I'm not scared of snakes or spiders. But I'm scared of butterflies. There is something eerie about them. Something weird!

That goes against what I believe morally. That's adultery, and if I'm accused of that, no, that's not right. I have two kids who see that and remember that and judge me. It didn't happen, and it's not to be reported that way.

You don't have to be naked to be sexy.

What's the point of doing something good if nobody's watching.