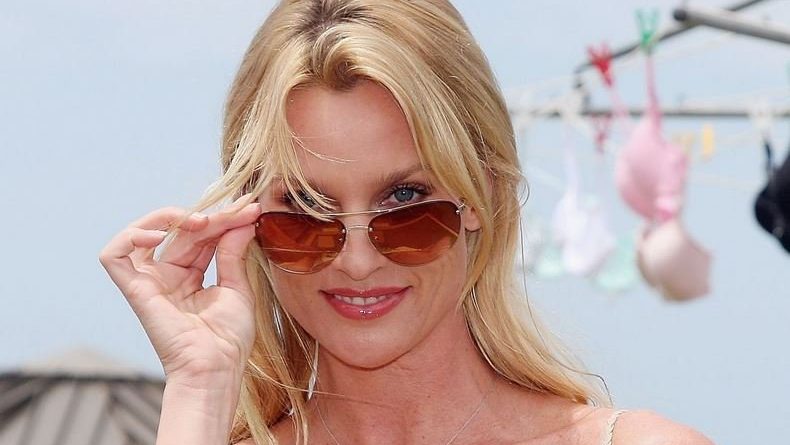 Nicollette Sheridan Net Worth: Nicollette Sheridan is an American actress originally from Worthing, England, who has a net worth of $25 million, Nicollette began her acting career on the short-lived primetime soap opera “Paper Dolls” in 1984. Later in the 80s, she gained recognition for her role on the soap opera “Knots Landing,” and in the 2000s, won acclaim for her performance on the ABC series “Desperate Housewives.” On the big screen, Sheridan has been in films such as “Spy Hard,” “Beverly Hills Ninja,” and “Code Name: The Cleaner.”

“Desperate Housewives” and Later Television Career: After appearing in episodes of the sitcoms “Will & Grace” and “Becker,” Sheridan landed her most acclaimed role yet as Edie Britt Williams on the comedy-drama mystery series “Desperate Housewives.” The show was a major hit, garnering multiple Emmy, Golden Globe, and Screen Actors Guild Awards. As a series regular from 2004 to 2009, Sheridan herself received a Golden Globe Award nomination for Best Supporting Actress in a Series, Miniseries or Television Film.

Personal Life: Sheridan dated teen idols Scott Baio and Leif Garrett in the 80s. In 1991, she wed actor Harry Hamlin, with whom she had starred in the television movie “Deceptions”; the pair divorced the next year. Following this, Sheridan dated singer Michael Bolton, and then Simon Main, whose jail sentence for drug trafficking ended their relationship. In 2004, Sheridan got engaged to personal trainer Nicklas Söderblom, but called off the engagement in 2005. That year, she rekindled her romance with Bolton, and got engaged to him in 2006; however, they broke off their engagement in 2008. In 2015, Sheridan married Aaron Phypers, with whom she split six months later and divorced in 2018.

Why does Nicollette Sheridan have a net worth of $25 Million? Maybe these quotes can shine some light on the situation:

I grew up feeling like the ugly duckling, and things have not changed that much. 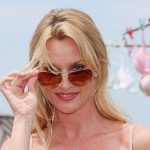 I am being accused of all this plastic surgery, which is absolutely not true.

I'm actually more comfortable playing the stroke victim or the girl with no makeup on, looking scruffy and it's all about what's going on inside rather than on the outside.

I came over when I was 10 years old, which was very difficult because everybody made fun of me.

For some reason, Hollywood seems to have painted me as a gorgeous vixen at times or the sweet girl. 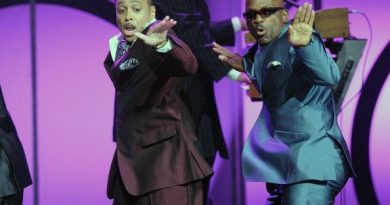