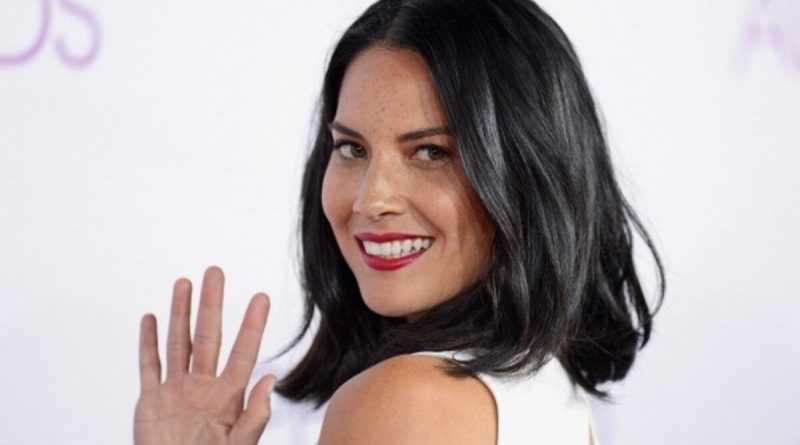 Olivia Munn Net Worth And Salary: Olivia Munn is an American actress, model, comedian and television personality who has a net worth of $25 million dollars. Her most well-known role is that of Sloan Sabbith on HBO’s “The Newsroom.”

Early Life: Lisa “Olivia” Munn was born July 3, 1980 in Oklahoma City, Oklahoma. Her mother, Kimberly Nguyen, was born and raised in Vietnam and later fled as a Vietnamese refugee after the Vietnam War in 1975. She ended up in Oklahoma and after attending college married Winston Munn. When Munn was two, her parents divorced. Her mother got remarried to a member of the U.S. Air Force. The family relocated many times, but Munn was raised primarily on Yokoto Air Base in Tokyo, Japan. Munn has described her stepfather as demeaning and verbally abusive. Munn moved back to Oklahoma with her mother when Kimberly and her stepfather divorced. Munn attended the University of Oklahoma and graduated with a degree in journalism and a minor in Japanese and dramatic arts.

How much is Olivia Munn worth? Below is all Olivia Munn's wealth stats, including net worth, salary, and more!

Why does Olivia Munn have a net worth of $25 Million? Perhaps these quotes can explain why:

I'm very open about the fact that it's nice when someone says you're pretty. Especially for someone like me.

Jon Stewart hires people that he thinks are funny. That's it. That's the only requirement.

I was in a military family, so by the time I was 13 I'd lived in six different places.

For 'Iron Man' I had to improv with Robert Downey Jr., which is like going up against LeBron in basketball. At one point he stopped and said, 'Can we give a round of applause to Olivia, because she's rocking it right now.'