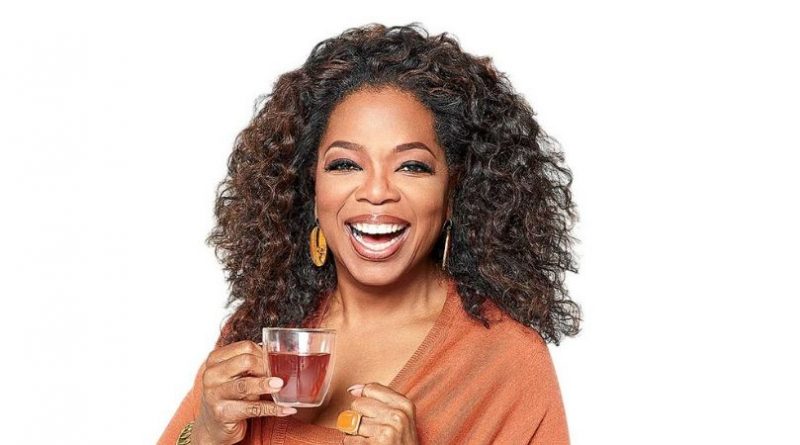 Oprah Net Worth 2020: Oprah Winfrey is an American media mogul, television host, and author. As of 2020, Oprah’s net worth is $3.5 billion. Today she earns around $315 million per year thanks to her highly lucrative diversified media empire.

Oprah Winfrey rose from poverty, abuse, and prejudice to become one of the most influential people on the planet. She was born Orpah Gail Winfrey on January 29, 1954. That was not a misspelling. Her given name was “Orpah,” a reference to the biblical figure in the Book of Ruth. As a baby people regularly mispronounced the name as “Oprah” which eventually stuck. She was born in Kosciusko, Mississippi. Her mother, Vernita Lee, was an unmarried teenage housemaid. Her biological father, Vernon Winfrey, was in the Armed Forces at the time of Oprah’s birth. He eventually worked as a barber, coal miner, and city councilman. It has been rumored that her biological father might have been another man named Noah Robinson.

How much is Oprah Winfrey worth? Below is all Oprah Winfrey's wealth stats, including net worth, salary, and more!

Why does Oprah Winfrey have a net worth of $3.5 Billion? Perhaps these quotes can explain why:

The more you praise and celebrate your life, the more there is in life to celebrate. 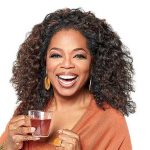 What God intended for you goes far beyond anything you can imagine.

Cheers to a new year and another chance for us to get it right.

Breathe. Let go. And remind yourself that this very moment is the only one you know you have for sure.

Every day, you're only as good as your last show.