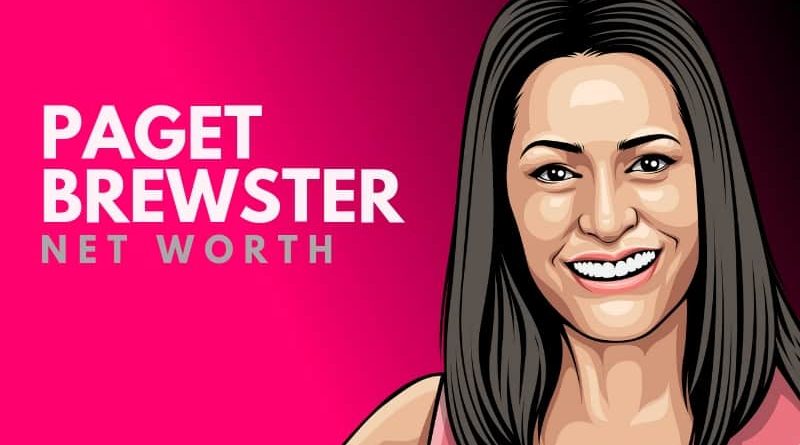 Paget Brewster net worth and salary: Paget Brewster is an American actress who has a net worth of $9 million dollars. Paget Brewster was born in Concord, Massachusetts, and was originally focused on a career in design. She went on to attend Parsons School of Design in New York City after graduating from high school. However, her acting career began to take off, and she eventually had to drop out of school. After hosting a short-lived talk show for a local network in San Francisco, she gained national attention with a recurring role on “Friends” as Chandler Bing’s girlfriend. From there she went on to steady film and television work. She has since appeared in such film projects as “Desperate But Not Serious”, “The Adventures of Rocky and Bullwinkle”, “The Specials”, “Eulogy”, “Man of the House”, “Unaccompanied Minors”, and “Sublime”. She has appeared on such television shows as “Raising Dad”, “Two and a Half Men”, “Stacked”, “Law & Order: Special Victims Unit”, “Modern Family”, and “Community”. She is most widely recognized for her co-starring roles on “Huff” and “Criminal Minds”. She is also a prolific voice over actress.

Why does Paget Brewster have a net worth of $9 Million? Perhaps these quotes can explain why:

I've done a show at the Largo Theater called The 'Thrilling Adventure Hour.' We read, like, radio teleplays. It's a send-up of radio dramas from the '30s and '40s. We just did a Kickstarter for that so that we can do a web series and a concert film.

I'm not saying anything to denigrate 'Criminal Minds'; that's a great show. I just didn't appreciate it anymore. I appreciate those people, but I realized my heart wasn't in and I needed to go because plenty of people would rip their arm off to be on that show, so they should be.

I'm not a super-actorly actor, my-body-is-an-instrument type of person, but I do want to do fun, exciting, interesting things. I have a 2001 PT Cruiser. I saved my money so I can take my time and choose something that I think is great, and that's what I'm waiting for.

I'm 43 now. I've reached the point where I really can't care what anyone thinks. Of course, I do. I'm an actress. I'm totally insecure, but I'm trying to stick to my guns about what is important to me, and it doesn't matter what anyone thinks I should or shouldn't do.

After six wonderful years playing Emily Prentiss, I have decided it's time for me to move on. As much as I will miss my 'Criminal Minds' family, I am excited about the future and other opportunities.