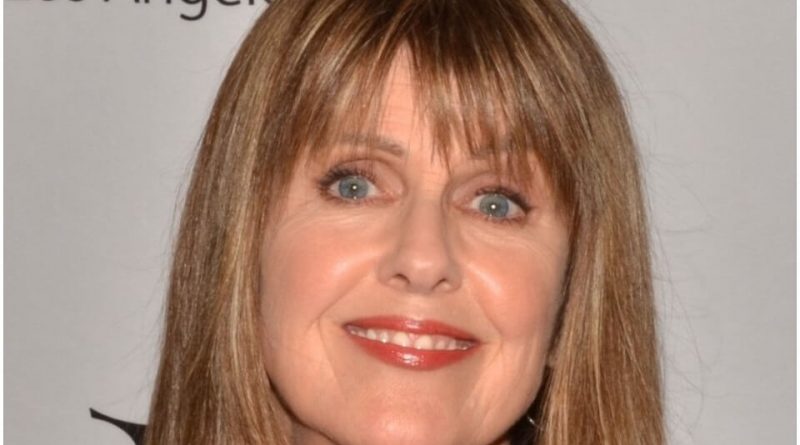 Pam Dawber net worth: Pam Dawber is an American actress who has a net worth of $10 million dollars. Pam Dawber was born in Detroit, Michigan, and went on to attend Oakland Community College. She began her professional career as a model in New York City, where she was repped by Wilhemina Models. She shifted her focus to acting in the late 70s, and became a household name when she was cast opposite Robin Williams on the hit sitcom, “Mork and Mindy”. The two were relative unknowns at the time, and the show, which ran for four seasons, launched both of their careers. She then went on to appear in such film and television projects as “The New Twilight Zone”, “Fairie Tale Theatre: The Little Mermaid”, “Quiet Victory: The Charlie Wedemeyer Story”, “Face of Fear”, “Trail of Tears”, and “Don’t Look Behind You”. In the late 80s, she starred on the popular sitcom, “My Sister Sam”. A deranged fan killed her co-star, Rebecca Schaeffer, in 1989. After that, Ms. Dawber chose to step away from acting and focus on her family, except for occasional projects. Pam has been married to actor Mark Harmon since 1987.

How much is Pam Dawber worth? Below is all Pam Dawber's wealth stats, including net worth, salary, and more!

Why does Pam Dawber have a net worth of $10 Million? Perhaps these quotes can explain why:

I need to end up with someone who is strong, intelligent, independent, someone I really admire - sensitive, sensuous, warm, a sense of humor. 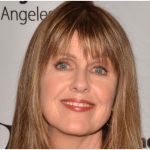 I've always been quite a happy person, but when I'm low, I'm pretty darn low.

I'm not a comedienne. I'm an actress.

I guess I don't believe that death is the end.