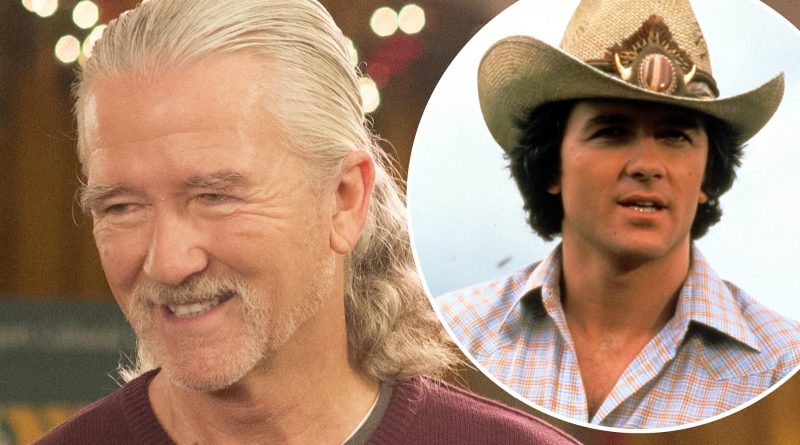 Patrick Duffy Net Worth: Patrick Duffy is an American actor who has a net worth of $30 million. He is probably best known for his role as Bobby Ewing in the original, long-running CBS primetime soap opera “Dallas” which debuted in the late ’70s (and again in the new version of the show on TNT in 2012). In the 1990s he also starred in the series “Step By Step.”

Early Life: Patrick Duffy was born May 17, 1949 in Townsend, Montana, the son of tavern owners Terence and Marie “Babe” Duffy. The family moved to Everett, Washington where Duffy attended Cascade High School. During his teenage years, Duffy participated in the Drama and Pep Clubs. He graduated from the University of Washington in 1971 with a degree in drama and credits in theater arts that allowed him to teach. During his senior year of college, Duffy ruptured his vocal cords and worked as an interpreter for ballet, opera, and orchestra companies around Washington, and he also taught mime and movement classes.

How much is Patrick Duffy worth? Below is all Patrick Duffy's wealth stats, including net worth, salary, and more!

Why does Patrick Duffy have a net worth of $30 Million? Perhaps these quotes can explain why:

I get up at sunrise. I'm a Buddhist, so I chant in the morning. My wife and I sit and have coffee together, but then it's list-making time. I have carpentry projects. We have roads we keep in repair. It's not back-breaking, but it's certainly aerobic and mildly strenuous.

I'm an inherently happy person. It comes from the inside, which means you can achieve happiness under any circumstance.

It's as simple as you can explain all of 'Dallas.' We're a dysfunctional family forced to stay together.

There is no such thing as a weekend for me when I'm at home on my ranch in Oregon.

I worked with my dad for 15 years. I apprenticed under him and decided I wanted to become an architect. So I went to college for it and then the acting bug got me. 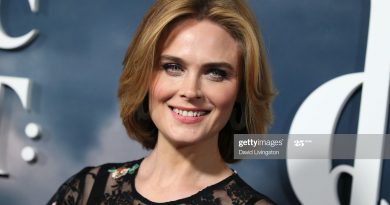 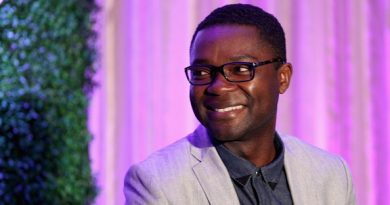