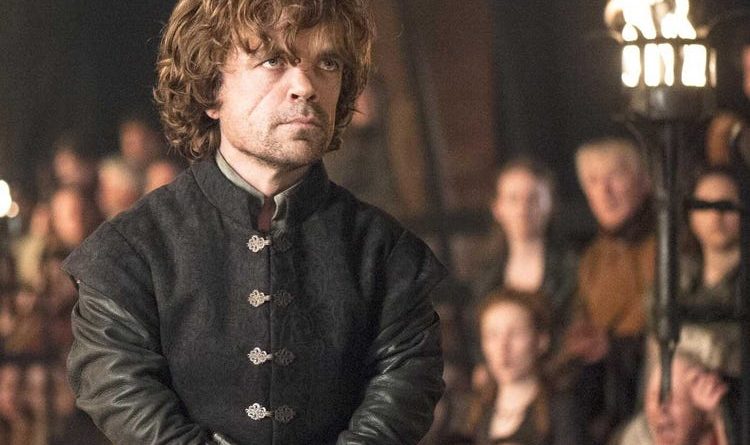 Peter Dinklage Net Worth and Salary: Peter Dinklage is an American actor who has a net worth of $25 million. He is perhaps most famous for his portrayal of the character Tyrion Lannister on the HBO show “Game of Thrones”.

Early Life: Peter Hayden Dinklage was born on June 11, 1969, in Morristown, New Jersey. His father, John Carl Dinklage, worked as an insurance salesman, and his mother, Diane Dinklage, was an elementary-school music teacher. He has a form of dwarfism called achondroplasia, and as a result at his full adult height stands just 4 feet 5 inches (135 cm) tall. He has described being angry and bitter about his condition as a child.

Why does Peter Dinklage have a net worth of $25 Million? Perhaps these quotes can explain why:

I think a lot of great male comic actors are introspective, quiet personalities, which I really admire. But they are really able to turn it up when the camera's on. 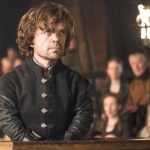 I think 'No' is a very powerful word in our business that is very hard to use early on in your career. But I also think I was pretty arrogant when I was younger... I used that word maybe too much, but it did help me with finding roles that I did like.

My mother was an elementary school teacher for 35 years and taught at the Nixon School in New Jersey. I was raised as a very liberal Democrat, and she was protesting Nixon when he was in office.

Even 'Lord of the Rings' had dwarf-tossing jokes in it. It's like, 'Really?'

I was a sullen kid who smoked cigarettes and wore black every day, and I went to a school that was lacrosse players and Izods.