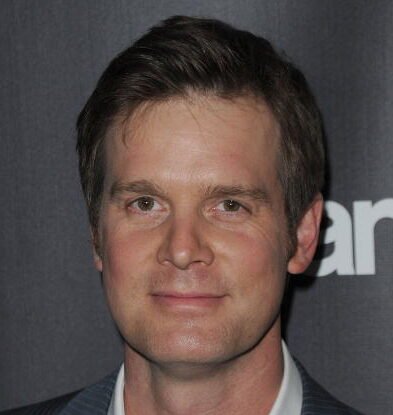 Peter Krause net worth: Peter Krause is an American actor, director, and producer who has a net worth of $20 million dollars. Peter Krause is probably best known for appearing on television series like “Six Feet Under”, “Sports Night”, “Dirty Sexy Money” and “Parenthood”. While on “Six Feet Under” Peter received three Emmy nominations, seven Screen Actors Guild Awards and two Golden Globes. He won two of the SAG awards along with his cast mates in the Ensemble Drama category.

How much is Peter Krause worth? Below is all Peter Krause's wealth stats, including net worth, salary, and more!

Why does Peter Krause have a net worth of $20 Million? Maybe these quotes can shine some light on the situation:

I'm apparently attracted to things that are on the edge of what America really wants to watch: 'Six Feet Under,' 'Sports Night,' 'Dirty Sexy Money,' and 'Parenthood' were always struggling in the ratings. It was kind of heartbreaking not knowing if we get to come back every season.

I think that being a conscious parent opens your eyes to the fact that any adult relationships that you have, whenever children are present on a daily basis, that they're modeling how they get along with people by what they see how you get along.

It sounds so trite but in relationships, you have to communicate.

I think that every show on television has its place. I think Married With Children or, I don't know, The Nanny... some people want to go home, turn on the TV and be able to iron their clothes or grab a sandwich. Come out and catch a joke and not have to follow the story.

I'm a science geek. I even have a T-shirt with a glow-in-the-dark chart of the periodic elements. 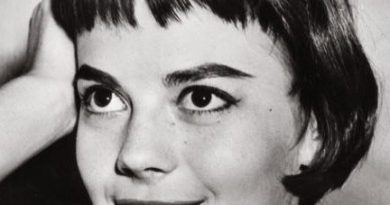 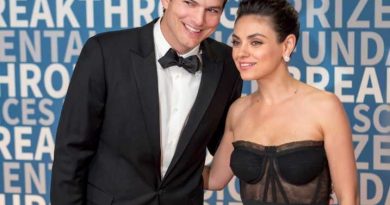