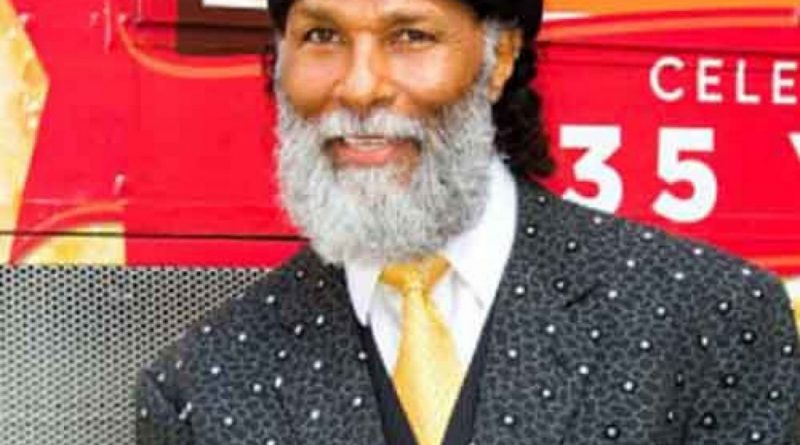 Philip Michael Thomas Net Worth: Philip Michael Thomas is an American actor who has a net worth of $2.5 million. Philip Michael Thomas was born May 26, 1949 in Columbus, Ohio. He is best known for his role as detective Ricardo Tubbs (“Tubbs”) on the hit ’80s TV series Miami Vice. His first notable roles were in Coonskin (1975) and opposite Irene Cara in the 1976 film Sparkle. After his success in Miami Vice, Thomas appeared in numerous made-for-TV movies, advertisements and as spokesperson for a cell phone service. In 1994 Thomas signed an agreement with Florida-based Psychic Reader’s Network (later known as Traffix, Inc.) to become the spokesman for the Philip Michael Thomas Psychic Connection. He appeared in television ads and claimed to have met the planet’s premier psychics through his world travels. He dressed similarly to his Miami Vice alter ego, even opening the ads with the phrase, “From Miami Vice to world advice!” Traffix later replaced Thomas with Miss Cleo. Thomas sued, alleging breach of contract, and won. In 2002, a New York arbitrator awarded Thomas $1.48 million for improper use of his name and likeness and an additional $780,000 in interest. In 1997, Thomas was reunited with Don Johnson (from the Miami Vice series) in the police drama Nash Bridges. In the 2000s, Thomas worked in the video game industry, providing the voice for character Lance Vance in Grand Theft Auto: Vice City and Grand Theft Auto: Vice City Stories. In 2006, the film version of Miami Vice hit theaters with Jamie Foxx playing the role of Detective Tubbs, briefly returning Thomas to the spotlight. Known for his ego, Thomas has compared himself to influential figures in history, such as Mahatma Gandhi, and famous families: “There are only a few who will be the Fords, the Edisons, the Carnegies, and I think I’m in that number.”