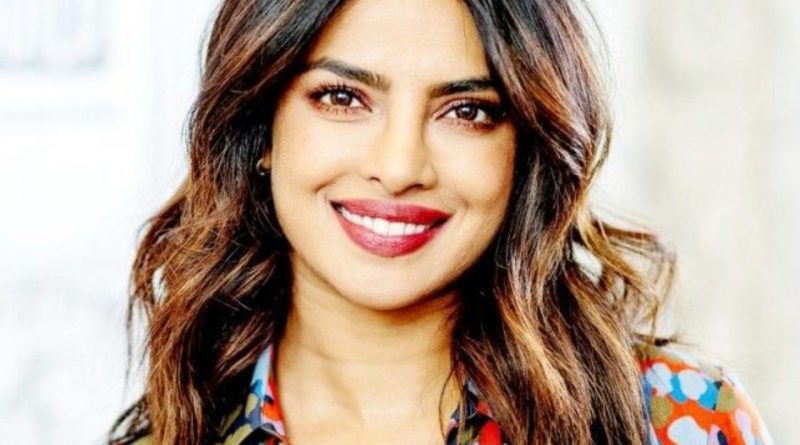 Priyanka Chopra Net Worth and Salary: Privanka Chopra is an Indian actress, singer and beauty pageant contestant who has a net worth of $50 million dollars. Born in Jamshedpur, Bihar, India on July 18, 1982, Chopra is best known for winning the Miss World pageant in 2000 as well as being one of the highest paid actresses in Bollywood. She has been active in the entertainment industry since 2000 and is cousin to both Parineeti and Meera Chopra. Along with earning the title of Miss World in 2000, she has also been named Miss World Continental Queen of Beauty– Asia & Oceania. She made her on-screen debut in 2002 in the film Thamizhan and later appeared in The Hero. She received the Filmfare Best Debut Award for Andaaz a year later. Chopra has also appeared in stage productions and reality television shows. She attended several schools as a child and moved to the United States at age thirteen. Three years later she returned to India and won a local beauty pageant. She earned second-place at the Femina Miss India pageant in 2000. Along with pageants and acting, Chopra has had much success in music. She signed to Universal Music Group in 2011 and became the very first Bollywood celebrity to join Creative Artists Agency, LLC. She released a music video in 2013 for her song, “Exotic,” which featured Pitbull. Throughout her career, she has received a National Award for Best Actress, five Filmfare Awards, Best Performance in a Negative Role, Best Actress, and a Critics Award for Best Actress. One of her best known roles in America came starring as Alex Parrish in the TV series Quantico. In December 2018, Priyanka Chopra married singer Nick Jonas.

Why does Priyanka Chopra have a net worth of $50 Million? Maybe these quotes can shine some light on the situation:

In features, we're languid: we shoot one or two scenes over, like, three days. In TV, the pace is so different. You're shooting ten scenes a day, going way into the future or way back into the past. It's complete madness, and I'm just trying to keep up with this really electric pace. 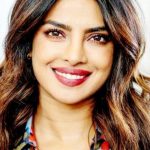 To be a philanthropist, you don't have to be Nelson Mandela. You just have to look around you and ask, 'What little bit can I do? Whose life can I touch?'

Financial independence is paramount. My mom always says that when a woman is financially independent, she has the ability to live life on her own terms. I think that was the soundest advice that I ever got. No matter where you go in life or who you get married to, you have to be financially independent - whether you use it or not.

When I grew up, I never saw anyone looking like me on TV, you know? I'm so glad to see a lot more of us on television, whether it's Mindy Kaling or it's Irrfan Khan or Freida Pinto. You know, I hope, like, little girls across the world can just look at me and say, 'Ah, I want to be that!' Indian or not, it shouldn't matter.

I am a very private person. No one ever knows anything about me as I don't think it is necessary. I tell people as much as I want them to know about me.