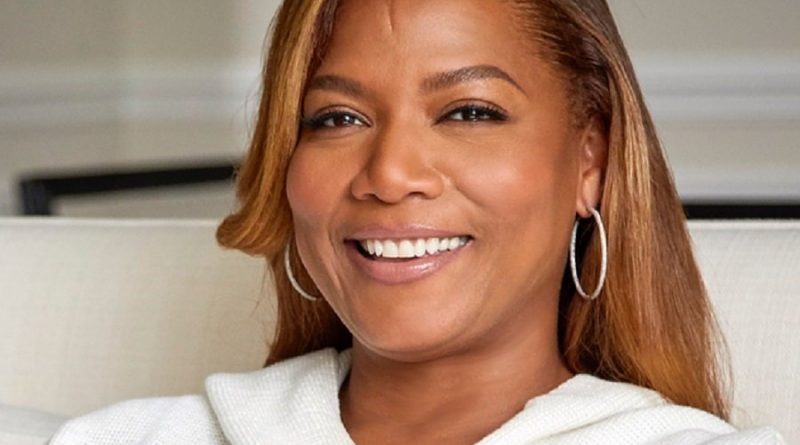 Early Life: Queen Latifah was born Dana Elaine Owens on March 18, 1970, in Newark, New Jersey. She grew up primarily in East Orange, New Jersey. Her parents split when she was ten years old. Her stage name, Latifah, means “delicate” and “very kind” in Arabic. At 5’10” Latifah was a power forward on her high school girls basketball team. After she graduated from Irvington High School, she took classes at Borough of Manhattan Community College.

Queen Latifah net worth: Queen Latifah is an American singer, songwriter, rapper, actress, model, television producer, record producer, comedienne, and talk show hostess who has a net worth of $70 million. She has long been considered one of hip-hop’s pioneering feminists.

How much is Queen Latifah worth? Below is all Queen Latifah's wealth stats, including net worth, salary, and more!

Why does Queen Latifah have a net worth of $70 Million? Maybe these quotes can shine some light on the situation:

I realized there was racism because people thought, ‘Oh, if you like roll ‘n’ roll, that makes you like a white kid.’ 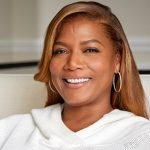 There are times you can’t really see or even feel how sweet life can be. Hopefully its mountains will be higher than its valleys are deep. I know things that are broken can be fixed. Take the punch if you have to, hit the canvas and then get up again. Life is worth it.

I always loved all kinds of music. I would watch musicals a lot as a kid, on TV, watch the Fred Astaire movies. I’d watch ‘The Wizard of Oz.’ I was a big Jerry Lewis fan, and they’d have these big bands and someone singing – some siren, or some guy singing some gorgeous song. I was always enamored of that style of music.

I am not one to turn down macaroni and cheese, even late at night. I love Italian food. I love pasta… A refrigerator full of water and Gatorade? Honey, that’s just not gonna happen.

The objectification of females is not a good thing! Not every rapper does this, but when the lyrics focus solely on the strip club, ‘poppin’ bottles’ and how many girls they can ‘tap,’ it distorts what kids are learning. I think if there was more of a female presence in hip hop we could break up the monotony. It’s all about balance. 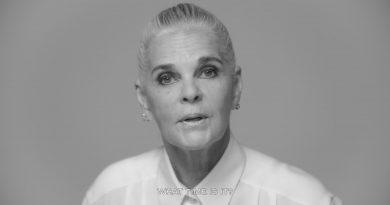 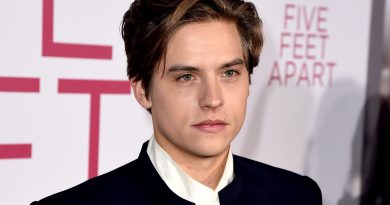 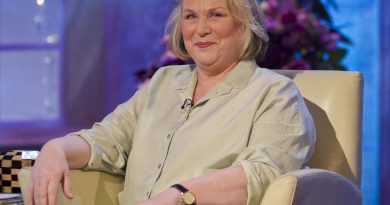