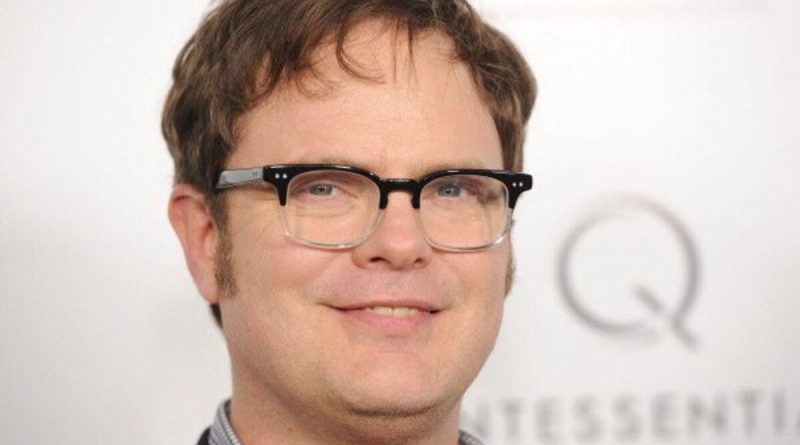 Rainn Wilson Net Worth: Rainn Wilson is an American actor, comedian and director who has a net worth of $14 million dollars. Rainn Wilson is most widely recognized for his work on the American version of The Office, but he has also appeared in such films and television shows as Almost Famous, “Galaxy Quest, The Rocker, Six Feet Under, CSI, and Entourage.

Early Life: Rainn was born Rainn Dietrich Wilson on January 20, 1966, in Seattle, Washington. His mother was actress and yoga instructor Shay Cooper, and his father was Robert G. Wilson, and artist and novelist best known for the science-fiction novel Tentacles of Dawn. Wilson spent a couple of years of his childhood in Nicaragua, but then he moved back to Washington where he attended middle and high school. But before graduating his family moved to Illinois, where young Rainn graduated from New Trier High School. He eventually enrolled at the University of Washington in Seattle, majoring in drama, getting his bachelor’s degree in 1986. Then he enrolled at  New York University’s Graduate Acting Program at the Tisch School of the Arts, getting an MFA in acting and joining up with The Acting Company. For the next several years before his big break into movies and TV, Wilson acted onstage in various productions throughout the country.

How much is Rainn Wilson worth? Below is all Rainn Wilson's wealth stats, including net worth, salary, and more!

Why does Rainn Wilson have a net worth of $14 Million? Maybe these quotes can shine some light on the situation:

Life is suffering. Life is not resistance to suffering. The point of life is to suffer. This is why we're here: We're here to suffer. I believe in a higher power that compassionately allows suffering for us as a race, to grow and mature. 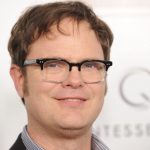 Scotland is the Canada of England!

We've seen that there are a lot of people out there - teenagers in Topeka, housewives in Long Island, millionaire Internet start-up moguls - that all want to connect with each other about what it is to be human.

Apparently 'The Office' plays in Brazil. Who would've thought that Brazilians would identify with a bunch of pasty white Scrantonians in a paper company? But the Brazilians I've met have really loved the show. 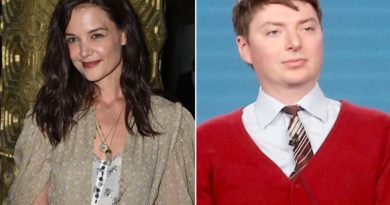 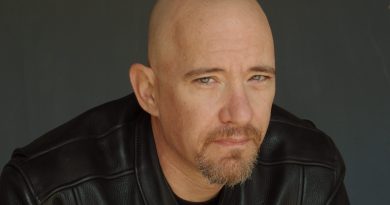 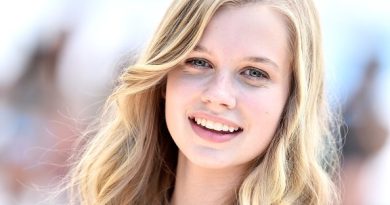