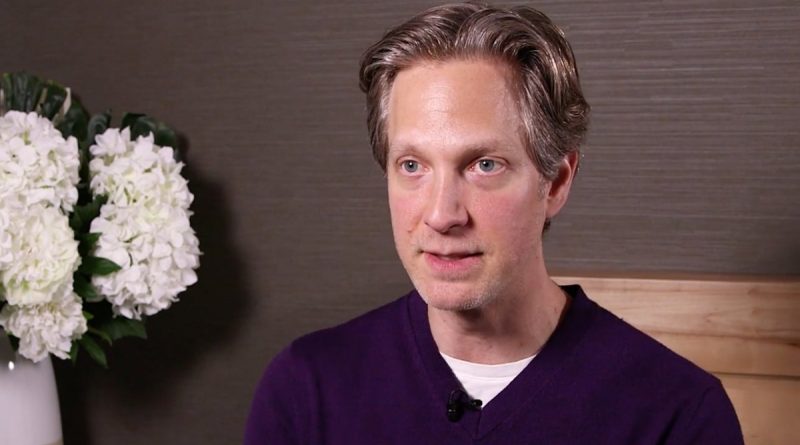 Randy Spelling net worth: Randy Spelling is an American actor and socialite who has a net worth of $10 million dollars. Born in Los Angeles, California, Randy Spelling is the son of media mogul, Aaron Spelling, and the brother of actress, Tori Spelling. He began acting in the mid-90s, appearing as “Flipper” Gage on the teen soap created by his father called, “Malibu Shores”. He next appeared on the series “Sunset Beach”, which was also a Spelling creation. In addition to his work on his father’s programs, he also guest starred or played supporting roles on such programs as “7th Heaven” and “Angel”, and in such films as “Held for Ransom”, “Hot Tamale”, and “Dimples”. In the late 2000s, he began appearing on a reality show that followed the sons of famous Hollywood executives, called “Sons of Hollywood” on A&E. The series ran for one season. He is currently working as a life coach in Los Angeles. Randy has been married to Leah Stutz since 2010. 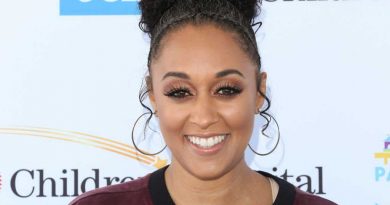 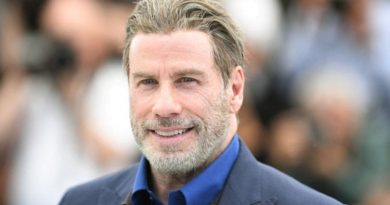 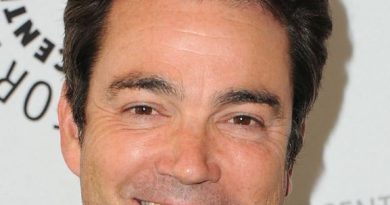