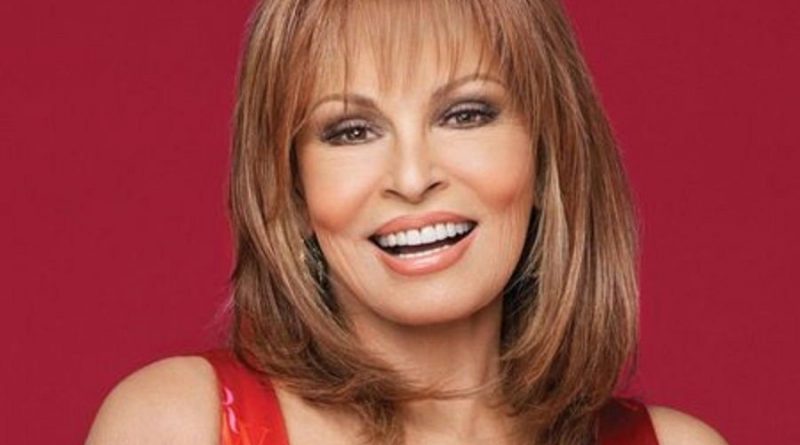 Raquel Welch Net Worth: Raquel Welch is an American actress, singer, model, and businesswoman who has a net worth of $40 million. Raquel Welch became the ultimate sex icon of the 1970s after appearing in an iconic deer skin bikini in One Million Years B.C. (1966). She has a varied acting career with roles in feature films, tv films and shows, Broadway theatre She’s credited with breaking the mold of the blonde bombshell sex symbol that reigned in 1950s Hollywood.

Early Life: Raquel Welch (Jo Raquel Tejada) was born on September 5th, 1940 in Chicago. Her father, an aeronautical engineer, hailed from Bolivia, and her mother was of English descent. In her autobiography she recounts going to church every Sunday with her mother. She spent her formative years in San Diego and toured the California beauty pageant circuit where she won numerous titles, including Miss San Diego. After graduating high school with honors, she married her high school sweetheart and attended San Diego State College on a theater scholarship. Despite having roles in a handful of local productions, she abandoned drama classes after getting a job as a weather forecaster on the local news channel.

How much is Raquel Welch worth? Below is all Raquel Welch's wealth stats, including net worth, salary, and more!

Why does Raquel Welch have a net worth of $40 Million? Perhaps these quotes can explain why:

Not everybody is comfortable with my ethnicity. When I first came along in the business, they didn't really like the idea of my name being Raquel. 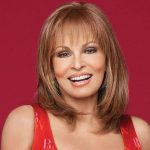 We all have a childhood dream that when there is love, everything goes like silk, but the reality is that marriage requires a lot of compromise.

It seemed like a wonderful honor to have the Film Society of Lincoln Center screen 'The Films of Raquel Welch.' It shows a lot of a variety in what they've chosen; it kind of runs the gamut of my film career.

I felt like, you know, my presence in the world of cinema had a different meaning than Meryl Streep... There was an impact that was made, but it wasn't the usual.

I found out a long time ago that if I indulged by stuffing my face with great food, lying about reading books and watching TV or talking on the phone, I was not a happy camper.