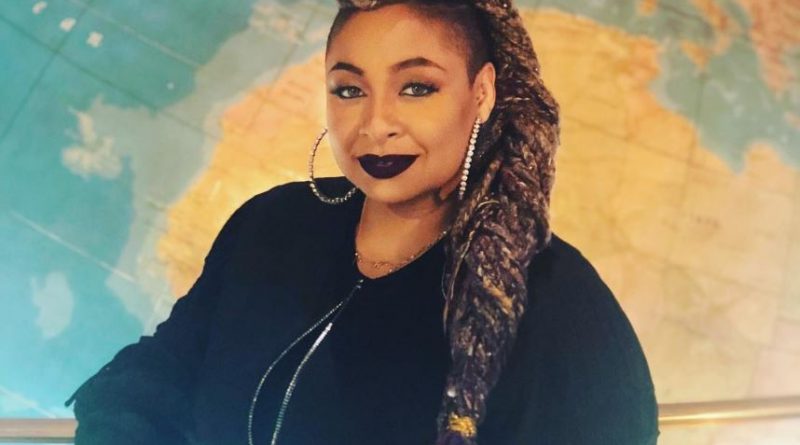 Raven-Symone net worth: Raven-Symone is an American actress and singer who has a net worth of $40 million. Raven first became famous as a child actor on “The Cosby Show.” She then launched a successful acting career as an adult. She has also earned tens of millions of dollars through a lucrative licensing empire.

Early Life: Born in Atlanta, Georgia, Raven-Symone, also known as Raven-Symone Christina Pearman, moved to New York as a toddler and began working as a model almost immediately. She worked with Ford Models and by age two, she had appeared in advertisements for such brands as Ritz Crackers, Jell-O, and Cool Whip. Symone, along with her parents Lydia and Christopher Pearman, moved to Ossining, New York when Raven was three, and she attended Park School.

How much is Raven-Symoné worth? Below is all Raven-Symoné's wealth stats, including net worth, salary, and more! 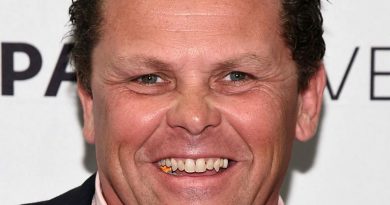 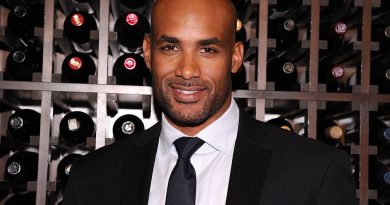