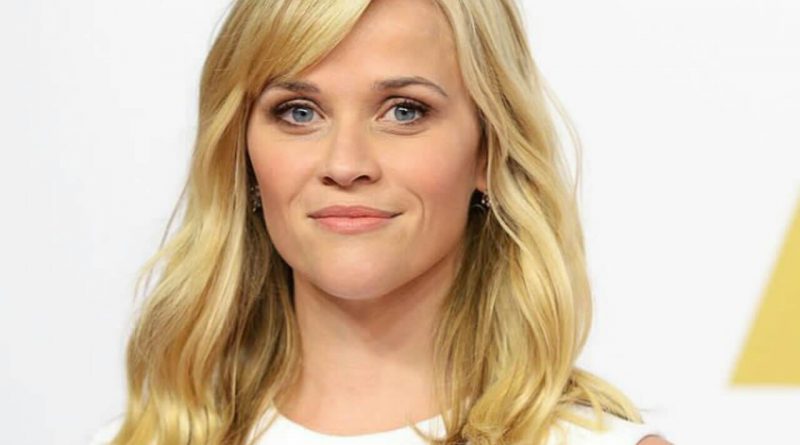 Reese Witherspoon net worth: Reese Witherspoon is an American actress, producer, and entrepreneur who has a net worth of $200 million. She is one of the most-popular and highly-paid entertainers in the world. She easily earns $20 – $40 million per year. She has won an Academy Award and an Emmy Award.

Early Life: Laura Jeanne Reese Witherspoon was born on March 22, 1976, in New Orleans, Louisiana. When she was born, her father John Draper Witherspoon was in medical school at Tulane University. He was an otolaryngologist in private practice. Her mother, Betty (Reese) Witherspoon obtained her Ph.D. in education and was a professor of nursing at Vanderbilt University. When she was seven, Witherspoon was cast in some TV commercials or a local florist, which motivated her to take acting lessons.  When she was 11, she took first place in the Ten-State Talent Fair. Witherspoon was an exceptional student and loved reading. She graduated from the all-girls’ Harpeth Hall School in Nashville, where she was a cheerleader. She enrolled at Stanford University as an English literature major. She dropped out to pursue a career in acting.

Why does Reese Witherspoon have a net worth of $200 Million? Perhaps these quotes can explain why:

I have to admit I was dismayed when I found out 'type A' refers to a category of risk for heart disease - I thought it was just a nickname my mom gave me!

I think movies are great and I have a great time making them but they're not what keeps you warm at night, or what's ultimately the most important thing in anyone's life journey.

I worry about my kids growing up and how the world might hurt them. But at the same time, I absolutely do not worry about them growing up - because they have great values and a great sense of self.

Being a Southern person and a blonde, it's not a good combination. Immediately, when people meet you, they think of you as not being smart.

My ex-husband is very involved in raising our beautiful children. We're very lucky because we both grew up in working families in middle America. We're on the same page that way.