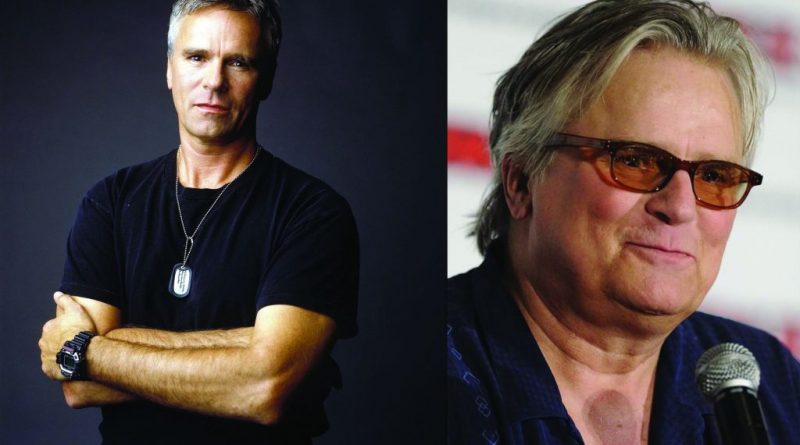 Richard Dean Anderson Net Worth: Richard Dean Anderson is an American actor, television producer, and composer who has a net worth of $30 million. Anderson began his acting career in the 70s before becoming a well-known television actor throughout the 80s and early 90s. Towards the end of the 90s, he also appeared in a range of high-profile films. Richard is probably best known for playing the lead role in TV series such as “MacGyver” and “Stargate: SG-1.” He appeared in all 139 episodes of “MacGyver” and 173 of 214 episodes of “Stargate”. He also served as one of the show’s producers for the entire series run.

Early Life: Richard Dean Anderson was born on January 23rd of 1950 in Minneapolis, Minnesota. Raised in Roseville, Minnesota alongside three brothers, Richard’s father was a teacher while his mother was an artist. According to Anderson, he has Mohawk, Scandinavian, and Scottish family heritage.

Why does Richard Dean Anderson have a net worth of $30 Million? Perhaps these quotes can explain why:

Oh, who am I trying to kid? It's a madhouse. The minute those cameras go off, things just explode, everyone is just at each other in one way or another, in closets or cat fights here and there. It's nuts. You know, I can't be a part of it. 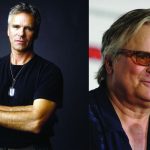 Dogs are my favorite people.

Being away from her is torturous and I'd much prefer to be with her. So I just try to get out of here as soon as I can. I make sure I do my job real well and fast.

My back has been compressed and operated on, my feet have been surgically cut up, and I have a knee that's just going wacky. So I do my own driving, and I ski and skate. I'm playing hockey again. Anything that immobilizes my feet I'm OK with.

As far as the future for the Showtime episodes that have already aired, we are sold into syndication so we'll be appearing primarily on the Fox syndicated networks and then eventually the SCI FI Channel. So, we'll be around for a while.