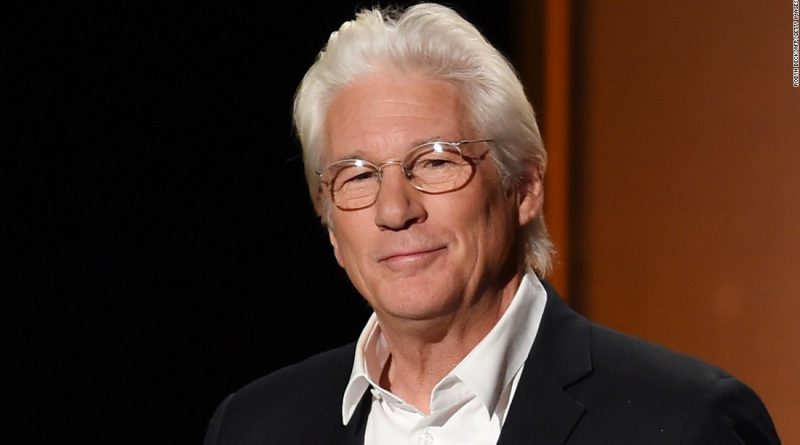 Richard Gere Net Worth: Richard Gere is an American actor who has a net worth of $120 million dollars. Richard Gere began his career in the 70s and is probably most widely recognized for his work in such films as “Pretty Woman”, “An Officer and a Gentleman”, and “Chicago”. He has been nominated for multiple Golden Globe and SAG Awards, among other acting honors, and he also campaigns for human rights in Tibet.

Early Life: Richard Gere is a versatile actor who has been long regarded as one of the most bankable leading men in Hollywood. He was born Richard Tiffany Gere on August 31, 1949, in Philadelphia, Pennsylvania. His mother, Doris Ann was a housewife and his father, Homer George Gere, worked as an insurance agent for Nationwide Mutual Insurance Company. Gere graduated from North Syracuse Central High School in 1967, where he had excelled at trumpet, music, and gymnastics. He went to the University of Massachusetts Amherst on a gymnastics scholarship and majored in philosophy, however, he left after two years and didn’t graduate.

How much is Richard Gere worth? Below is all Richard Gere's wealth stats, including net worth, salary, and more!

Why does Richard Gere have a net worth of $120 Million? Maybe these quotes can shine some light on the situation:

Mindfulness is a quality that's always there. It's an illusion that there's a meditation and post-meditation period, which I always find amusing, because you're either mindful or you're not. 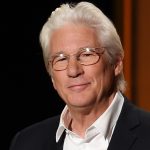 I have made plenty of mistakes. The key to life is to learn from them. I have been a little too introspective, but I think that stemmed from insecurity or shyness. I took a long time to grow up.

I'm not that tough; I'm not that smart. I need life telling me who I am, showing me my mind constantly. I wouldn't see it in a cave.

I would say that the West is very young, it's very corrupt. We're not very wise. And I think we're hopeful that there is a place that is ancient and wise and open and filled with light.

I meet human beings who are flawed, who are mentally ill and have enormous problems, but I don't think I've ever met someone who was a totally dark energy that had no humanity or sense of love or affection for anything in their life. That's very rare.