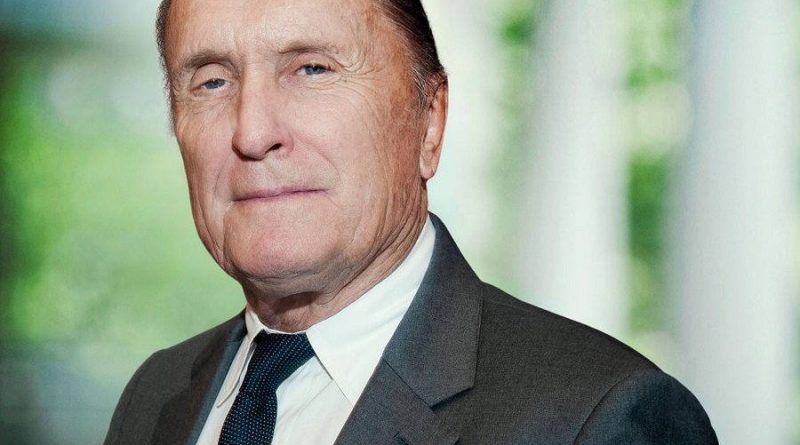 Robert Duvall net worth: Robert Duvall is an American actor, producer and director who has a net worth of $70 million. Duvall is one of the most celebrated actors in American history. He is perhaps best-known for his role in The Godfather and The Godfather Part II. As of this writing, he has been nominated for seven Academy Awards (winning one) and seven Golden Globes (winning four). He has also won a BAFTA, an Emmy and a SAG Award.

Early Life: Robert Duvall was born on January 5, 1931 in San Diego, California. The son of a U.S. Navy admiral, Duvall grew up primarily in Annapolis, Maryland, where the United States Naval Academy is located. He went on to attend Principia College in Elsah, Illinois, and graduated with a B.A. in Drama in 1953.

How much is Robert Duvall worth? Below is all Robert Duvall's wealth stats, including net worth, salary, and more!

Why does Robert Duvall have a net worth of $70 Million? Maybe these quotes can shine some light on the situation:

Around my own friends, I like to mess around. 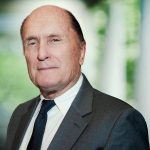 We all have a cradle-to-the-grave journey to make and, in between, what do you do? There's got to be something hereafter.

It's no big thing, but you make big things out of little things sometimes.

I always considered myself as a character actor. I always try to be versatile to show different sides of human experience. 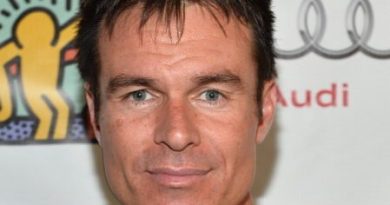