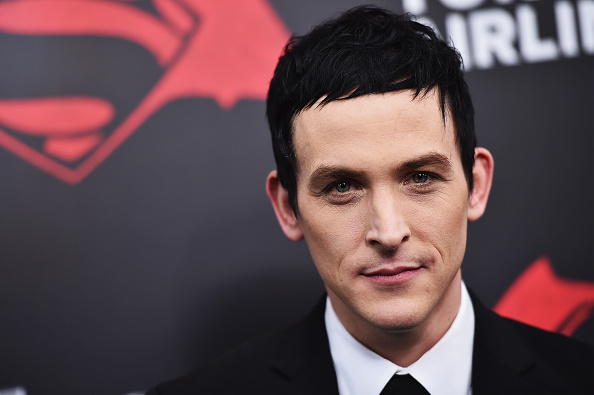 
Robin Lord Taylor net worth: Robin Lord Taylor is an American actor and director who has a net worth of $6 million. Robin Lord Taylor was born in Shueyville, Iowa in June 1978. He is best known for starring as Oswald Cobblepot in the television series Gotham since 2014. Taylor has starred in the films The House is Burning, Accepted, Assassination of a High School President, August, Last Day of Summer, Step Up 3D, Return, Another Earth, The Melancholy Fantastic, Would You Rather, and Cold Comes the Night.

Why does Robin Lord Taylor have a net worth of $6 Million? Maybe these quotes can shine some light on the situation:

I'm used to being a supporting player in the background. All I ever wanted, at the very most, was to have a small part in something where people were like, 'Oh, right, that one guy, whoever he is, was pretty good in that.' That's all I ever really strived for or expected. 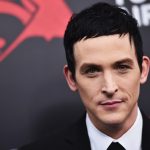 My whole life, I heard, 'Jingle bells, Batman smells, Robin laid an egg.' It's all I heard throughout elementary school.

I wasn't as big a comic book aficionado as some of my friends, but I definitely had some Batman comics.

I grew up in a very 'Friday Night Lights,' sports-focused town. I did not play the sports. I was never bullied physically, but I was called names. I was also an overweight kid. I knew what it's like to feel like the other, to feel written off for things that were not in my control - my appearance, my interests.

Batman Returns' was a huge movie and one of my favorites growing up. It's incredible. 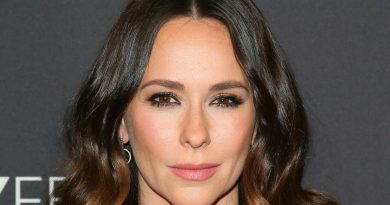 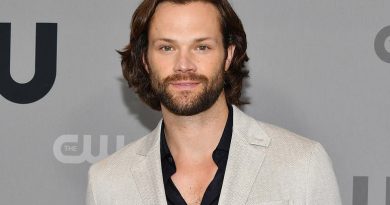