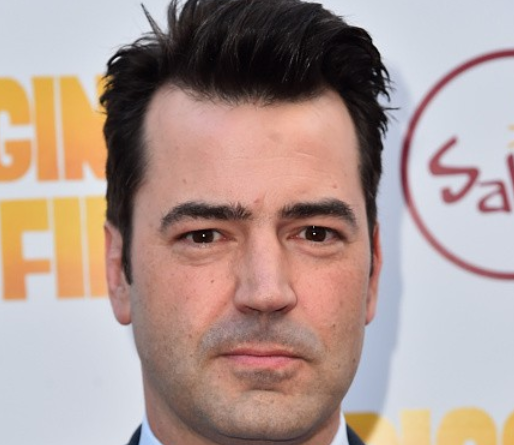 Ron Livingston is an actor known for his roles in the films “Swingers,” “Office Space,” “The Cooler,” “The Conjuring,” and “Tully.” Ron Livingston has a net worth of $6 million. On television, he gained recognition for his work in the miniseries “Band of Brothers” and on the series “Loudermilk” and “Boardwalk Empire.” Livingston has also had prominent roles on shows including “The Practice,” “Sex and the City,” “Standoff,” “Defying Gravity,” “Search Party,” and “A Million Little Things.”

Livingston made his film debut in 1992, playing a soldier in the Dolly Parton romantic comedy “Straight Talk.” He then moved to Los Angeles, where he was cast in a supporting role in “The Low Life.” In 1996, Livingston had his first major role in the dramedy “Swingers,” in which he starred opposite Vince Vaughn and Jon Favreau. The next year, he appeared in two segments of the horror anthology film “Campfire Tales.” Livingston had his true breakthrough year in 1999, when he appeared in five films, including “Dill Scallion,” “The Big Brass Ring,” and “Body Shots.” His biggest success, however, was his starring role as frustrated software programmer Peter Gibbons in Mike Judge’s black comedy “Office Space,” costarring Jennifer Aniston. The film went on to become a cult classic among viewers.

In the early 2000s, Livingston was briefly engaged to actress Lisa Sheridan, with whom he costarred in the film “Beat.” Later, he began a relationship with actress Rosemarie DeWitt, whom he had met while they were both filming the show “Standoff.” The two dated for three years, and got married in San Francisco in November of 2009. Together, they have two adopted daughters.

Why does Ron Livingston have a net worth of $6 Million? Maybe these quotes can shine some light on the situation:

It can be liberating to get fired because you realize the world doesn't end. There's other ways to make money, better jobs. 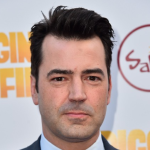 Management don't really have any problem at all with firing people. It's a powerful idea that, If I'm not happy, I'll quit. I'll try something else!

It's kinda cool seeing people having real fights with people they really know.

The scariest thing I've ever had about a long drive is almost falling asleep a couple of times. Those moments where you maybe should have pulled over and taken a nap, like, a couple of hours ago.

If you're a real scientist, you're constantly open to new data. Nothing is ever 100% validated. 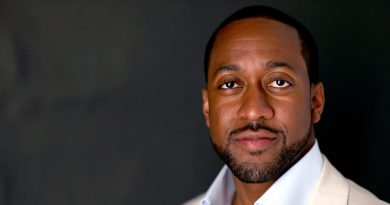