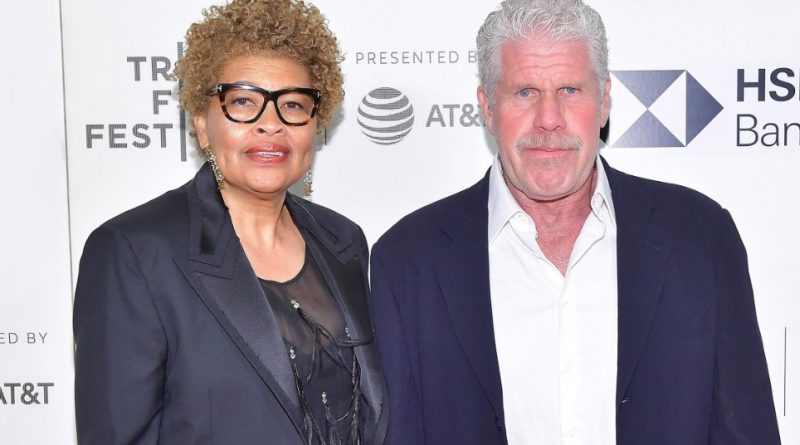 Ron Perlman net worth: Ron Perlman is an American television, film and voice actor who has a net worth of $15 million. Ron Perlman built his net worth as an actor in film and television. He was born in New York City, New York. Perlman attended the University of Minnesota and graduated with a master in theater arts. He is known for the Hellboy movie franchise and the FX television show Son of Anarchy. Born Ronald N. “Ron” Perlman in 1950 to Jewish parents, Ron was raised in the Washington Heights section of New York City. Even though he was not handsome, Perlman became really popular in high school theater thanks to his height (6-foot-2) and his deep, rolling voice. He continued mastering the acting craft at Lehman College and later at the University of Minnesota, where he graduated with a master’s degree in theater arts. After college he worked with New York’s Classic Stage Company, an organization specializing in Elizabethan and Restoration plays, and performed in several feature movies. However, he first made a name for himself and built a solid fan base as Vincent, the misunderstood Beast on the popular series Beauty and the Beast (CBS, 1987-1990), which also fetched him a Golden Globe. Similar success he enjoyed portraying Slade in the animated series Teen Titans and Clarence Clay Morrow in Sons of Anarchy. Perlman translated the stardom he had gained onto the big screen in movies like Season of the Witch (2011), Conan the Barbarian (2011) and Drive (2011), which gave a boost to the middle-aged actor later in his career. Fans will also recognize Perlman for his well-played supporting roles as both villains and sympathetic sidemen in hit series like Alien Resurrection (1997) and Star Trek: Nemesis (2002).

How much is Ron Perlman worth? Below is all Ron Perlman's wealth stats, including net worth, salary, and more!

Why does Ron Perlman have a net worth of $15 Million? Maybe these quotes can shine some light on the situation:

I couldn’t make it on the swimming team in high school. In fact, I got thrown off the swimming team and was forced to audition for the school play because they had at the audition about 35 girls show up and no boys, so my swimming coach suggested that I might be able to do the drama department more good than I was doing the swimming team. 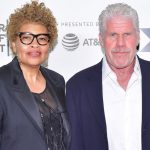 There are always great deals of humanity in the characters that have been offered to me.

I’m thankful to be breathing, on this side of the grass. Whatever comes, comes.

My self-confidence didn’t come from my appearance, it came from other things that I did. But certainly not my appearance.

I don’t ever want to be comfortable with anything I’m doing. 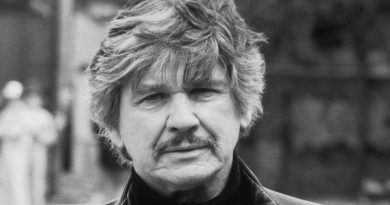 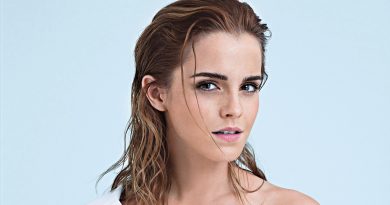 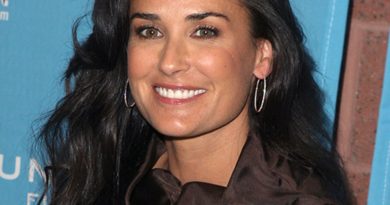 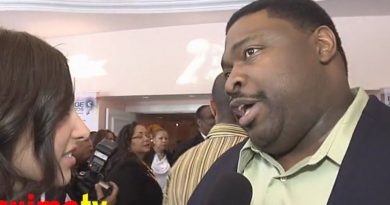