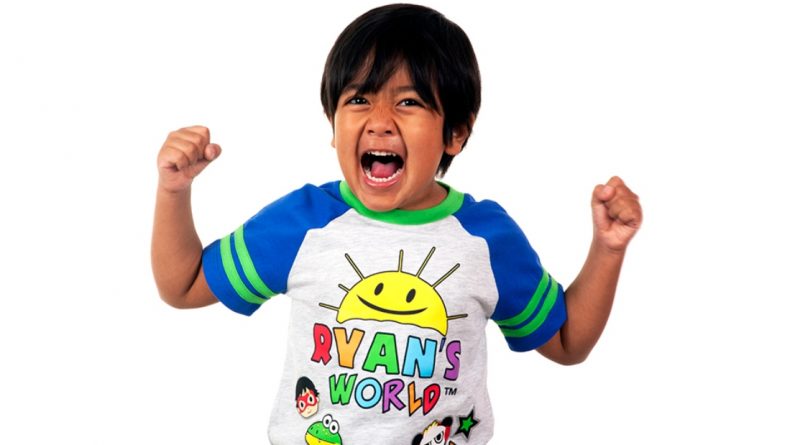 Ryan Kaji net worth: Ryan Kaji is a YouTube personality who has a net worth of $50 million. Ryan Kaji is best known for starring on the YouTube channel Ryan’s World, which was formerly known as Ryan ToysReview. The channel was started in 2015 and features Ryan and his mother, father, and his twin sisters. As of this writing Ryan’s channels have more than 40 million combined subscribers and have earned 44 billion total views. Ryan is one of the highest-paid YouTube personalities in the world. The family has licensed Ryan’s name and likeness to over 5,000 “Ryan’s World” products including toys, action figures, face masks and even bedroom decor.

How much is Ryan Kaji worth? Below is all Ryan Kaji's wealth stats, including net worth, salary, and more! 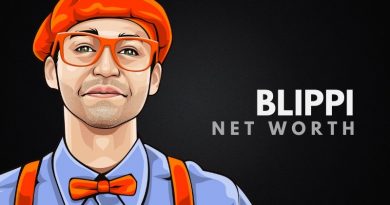 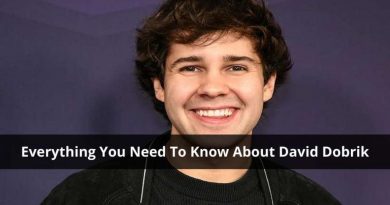