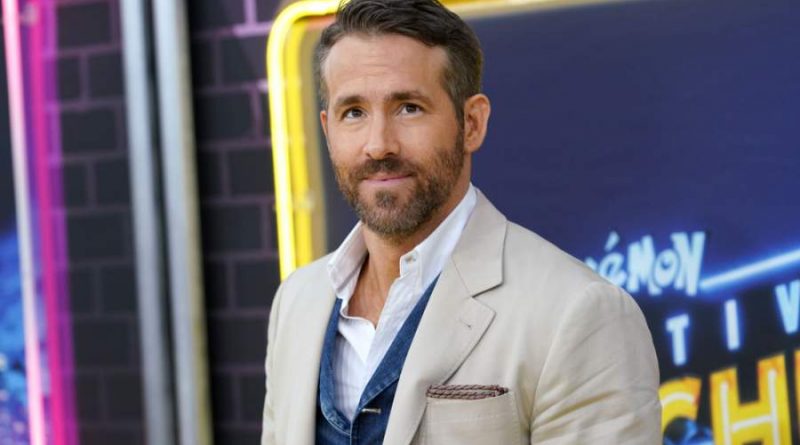 Ryan Reynolds Net Worth and Salary: Ryan Reynolds is a Canadian-born actor who has a net worth of $150 million. He got his start as a teen soap opera star, but is now known for his action and comedy roles in films such as “National Lampoon’s Van Wilder” (2002), “The Proposal” (2009), and “Deadpool” (2016).

Early Life: Ryan Rodney Reynolds was born in Vancouver, British Columbia, on October 23, 1976. He is the youngest of four sons born to James Chester Reynolds, a food wholesaler, and Tamara Lee (née Stewart), a retail saleswoman. Reynolds was raised Catholic, and grew up in Vancouver’s Kitsilano neighborhood. He graduated from Kitsilano Secondary School in 1994, and briefly attended Kwantlen Polytechnic University before dropping out.

How much is Ryan Reynolds worth? Below is all Ryan Reynolds' wealth stats, including net worth, salary, and more!

Why does Ryan Reynolds have a net worth of $150 Million? Maybe these quotes can shine some light on the situation:

Acting has given me a way to channel my angst. I feel like an overweight, pimply faced kid a lot of the time - and finding a way to access that insecurity, and put it toward something creative is incredibly rewarding. I feel very lucky.

I don't personally believe that villains exist. Villains are just a way of saying that somebody has an opposing conviction.

I have daddy issues. So I keep tissues on me at all times.

Guys are lucky: We can wear a suit over and over, just with different shirts and ties.