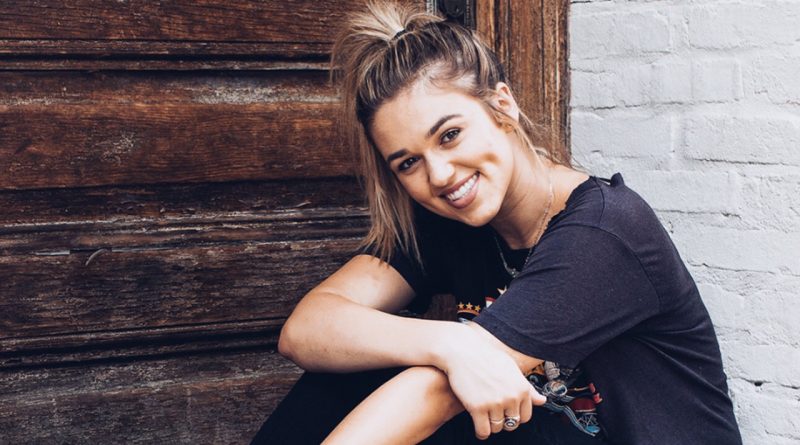 Sadie Robertson Net Worth: Sadie Robertson is an American reality television personality, actress, and author who has a net worth of $1 million. Robertson is most famous for being the daughter of Willie Robertson and his wife, Korie. Her entire family was featured on the smash hit A&E reality series, “Duck Dynasty,” which aired from 2012 to 2017. The series revolved around Phil Robertson (Sadie’s grandfather), the creator of the Duck Commander duck call and the owner and founder the Duck Commander store, as well as his family and employees. “Duck Dynasty” turned Sadie into somewhat of a fashion icon for teenage girls, and in 2013, she even helped design and launch a clothing line with a run of fashion-forward yet affordable prom dresses. In 2014, Robertson competed on the hit ABC television series, “Dancing With the Stars,” finishing in second place.

Early Life: Sadie Robertson was born Sadie Carroway Robertson on June 11, 1997, in Monroe, Louisiana. Her parents, Willie and Korie, met at summer camp when they were in third grade and married right after graduating from high school. Korie helped Willie transform Duck Commander from a fledgling hobby into a worldwide commercial phenomenon. Sadie has four biological siblings, Willie Jr., Rowdy, John Luke, and Bella, and an adopted sister, Rebecca. She attended Ouachita Christian Academy, and in 2013, she was ranked sixth for javelin throwing in the state of Louisiana.