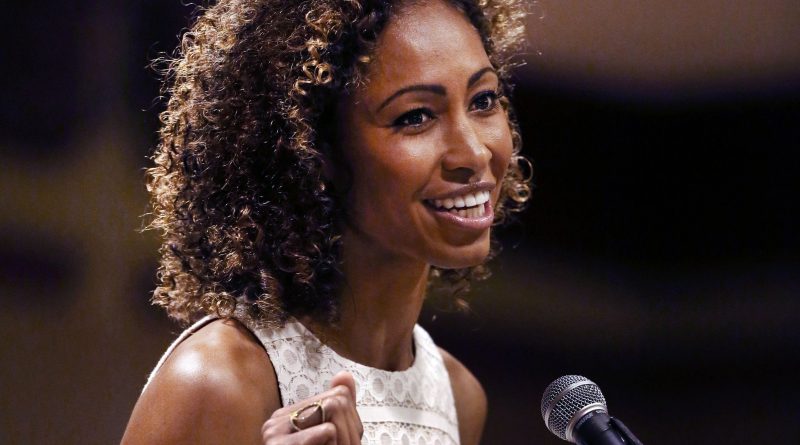 Sage Steele net worth and salary: Sage Steele is an American television anchor who has a net worth of $1.5 million. She hosts the Friday and Sunday editions of NBA Countdown on ESPN and ABC, and for five years prior to her NBA assignment, was a full-time co-host of SportsCenter, ESPN’s flagship show. She has also been a contributor to ESPN First Take, Mike & Mike in the Morning, and SportsNation, as well as the SportsCenter daytime coverage of the NBA Finals in 2012 and 2013. She has also hosted the Scripps National Spelling Bee every year since 2009. Steele was born in 1972 to an American Army family living in the Panama Canal Zone. Her father was stationed all over the world while she was growing up and she attended high school in both Colorado and Indiana. She graduated from Indiana University in 1995 and began working as a sports reporter at WSBT-TV in South Bend Indiana from 1995-1997. She went on to work as a sports reporter for a number of local affiliates before joining the ESPN team in 2007; her first assignment was on the evening edition of SportsCenter. Steele is the daughter of Gary Steele, who was the first African-American to play varsity football at West Point during the 1960s. He was inducted into the Army Sports Hall of Fame in 2013 for his standout career on the Black Knights football and track & field teams. Her brother, Chad, is also involved in sports and is the Media Relations Director for the Baltimore Ravens football team. Steele and her husband, Jonathan Bailey, have three children.

How much is Sage Steele worth? Below is all Sage Steele's wealth stats, including net worth, salary, and more! 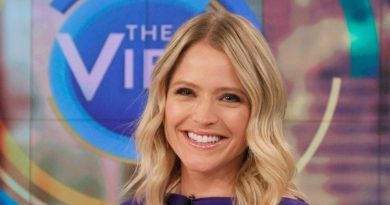