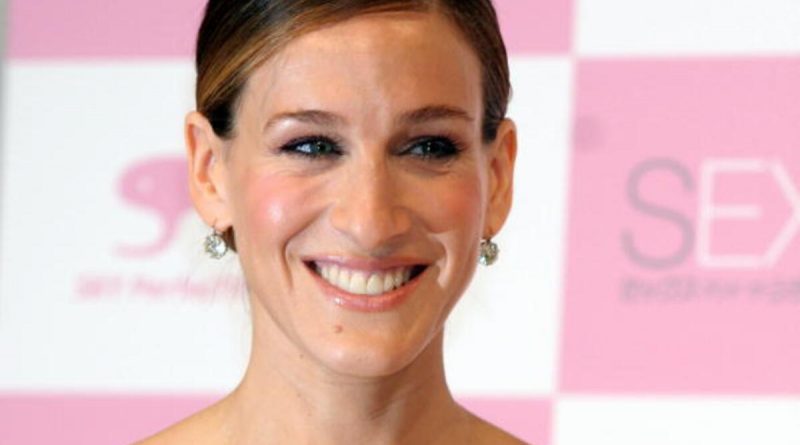 Sarah Jessica Parker Net Worth and Salary: Sarah Jessica Parker is an American actress, model, singer and producer who has a net worth of $200 million. That’s a combined net worth with her longtime husband, fellow actor Matthew Broderick. Sarah is probably best-known for her role as Carrie Bradshaw on the HBO series “Sex and the City”. She starred in 94 episodes of the show across six seasons PLUS two feature films. The role earned her four Golden Globe Awards, three Screen Actors Guild Awards and two Emmy Awards.

Early Life: Sarah was born on March 25, 1965, in Nelsonville, Ohio.  Being the fourth of eight siblings, Parker was raised in relative poverty following the divorce of her mother, an elementary school teacher, and her father, an aspiring writer. In such surroundings, Parker started to train as both a dancer and singer. Soon, she was bringing home paychecks from a young age. Parker was only eight-years-old when she landed her first TV show, in 1976. After the young fledgling actress won her first Broadway role in The Innocents, her family moved to New Jersey to encourage her career.

Why does Sarah Jessica Parker have a net worth of $150 Million? Perhaps these quotes can explain why:

My son doesn't know how flawed I am, how flawed we are. He still likes us so much, and that's so incredible to be around. 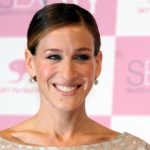 When real people fall down in life, they get right back up and keep walking.

In a relationship, when does the art of compromise become compromising?

People should dress the way they want. Any rules for age or shape are silly.