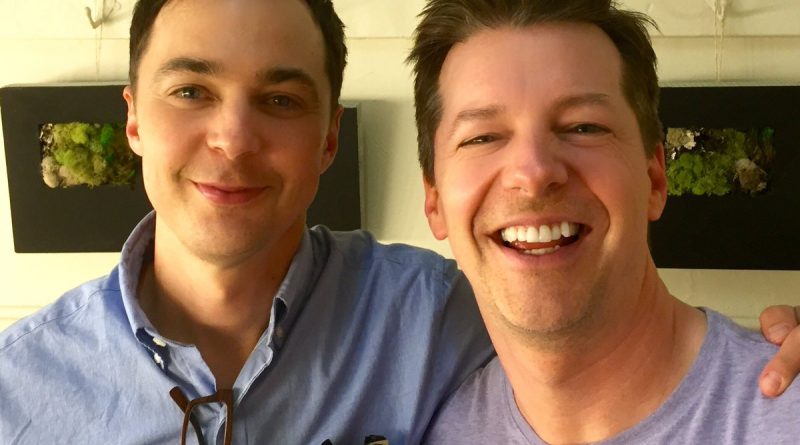 Sean Hayes Net Worth: Sean Hayes is an American actor and comedian who has a net worth of $18 million dollars. Sean Hayes was born in Glen Ellyn, Illinois, in 1970. He began his acting career when he was a teenager with a small part in the 1986 movie “Lucas” because it was filmed at his high school. It wasn’t until 12 years later that Hayes made his major debut in 1998’s “Billy’s Hollywood Screen Kiss”. That part landed Hayes the role that would make him famous wjhen he was cast as Jack McFarland in the hit series “Will & Grace” alongside Debra Messing. He was nominated for seven straight Emmys for Outstanding Supporting Actor in a Comedy Series with one win, and he received six Golden Globe nods. Hayes has appeared in dozens of other shows and movies, including “Cats & Dogs”, “The Cat in the Hat”, “Win a Date with Tad Hamilton!”, “Scrubs”, “30 Rock” and “Tom Goes to the Mayor”. Hayes made his on-stage debut in a New York City production of “Damn Yankees”. He was nominated for a Tony Award after his Broadway debut in “Promises, Promises”. He hosted the 2010 Tony Awards, and has produced several TV shows, including “Hot in Cleveland” with Betty White and “Grimm”. For many years Hayes did not confirm his sexual orientation but he did make a number of hints in several interviews and that he was happily in a relationship. In 2014 he put all rumors to bed when he married his partner Scott Icenogle. In 2017, he was lucky enough to be able to reprise his signature role of Jack McFarland thanks to the trend of TV comebacks, when “Will & Grace” made its eagerly anticipated return to NBC. That same year he also appeared in “Tangled: The Series,” in which he portrayed the voice of Pete the Guard.

How much is Sean Hayes worth? Below is all Sean Hayes' wealth stats, including net worth, salary, and more!

Why does Sean Hayes have a net worth of $18 Million? Perhaps these quotes can explain why:

Being an actor, the less people know about my personal life, the more open-minded they can be about each role I play.

Everybody has a different definition of God. When people say, 'Do you believe?' I think they mean the Christian God. There are a lot of gods, so I think they cancel each other out.

Through that, I got to know Jerry's work, and I am definitely his number-one fan right now, which is interesting because it usually works the other way around: you usually create a project based on your hero.

There weren't any funny people in sports or the Spanish club. All the really creative, witty, funny people that made your belly hurt were in the theater program. 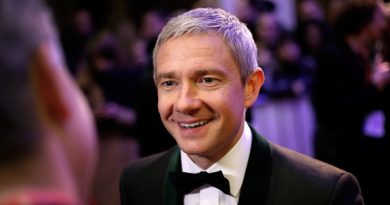 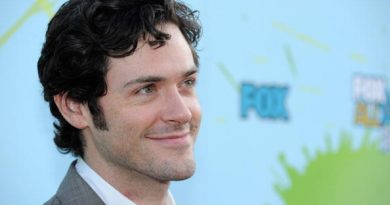