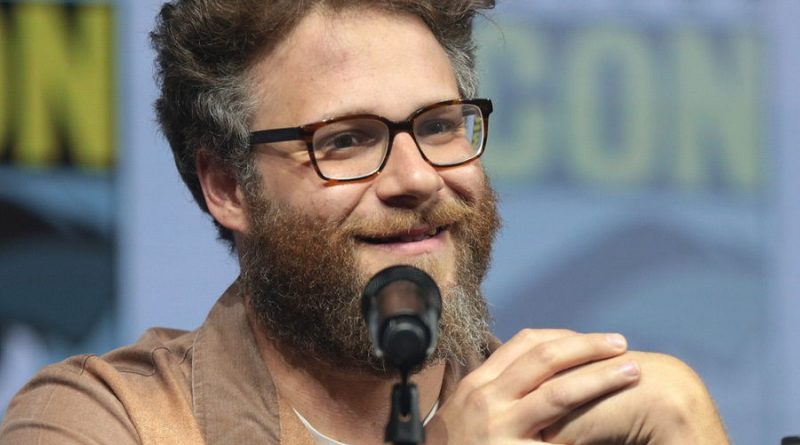 Seth Rogen net worth and salary: Seth Rogen is a Canadian comedian, actor, screenwriter, film producer, and voice actor who has a net worth of $80 million. Seth Rogen is known for his improvisational approach to comedy, which leads to organic and unique performances in front of the camera. Although Seth Rogen is best known for his acting roles in various films, he is also a talented stand-up comedian. A gifted writer, Rogen has contributed to a variety of well-known comedic scripts. Seth Rogen has strong political views and is involved in various activist groups and charities.

Early Life: Seth Rogen was born in Vancouver, Canada, on April 15th of 1982. He comes from a Jewish family. His father was heavily involved in the Workmen’s Circle Jewish fraternal organization, and his mother is a social worker. Seth Rogen considers his parents to be radical in terms of their socialist political stance. Although Seth has dual citizenship, he identifies as a Canadian because he grew up in that country. His experiences at Point Grey Secondary School in West Vancouver formed the basis for scripts such as Superbad. Many of the characters in his scripts are based on classmates he knew during his time in Vancouver. He started performing stand-up comedy routines while at a Jewish summer camp.

How much is Seth Rogen worth? Below is all Seth Rogen's wealth stats, including net worth, salary, and more!

Why does Seth Rogen have a net worth of $80 Million? Perhaps these quotes can explain why:

I'm so good at procrastinating.

Most comedy comes out of misery.

I think when you do comedy, you play by a different set of rules. No one really wants you to be in that good shape. Being in good shape implies a level of vanity that isn't necessarily funny.

Trying to constantly get yourself into movies is extremely stressful and sometimes just impossible. 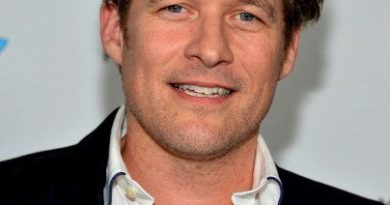 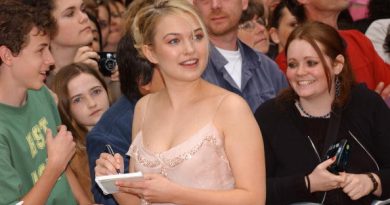