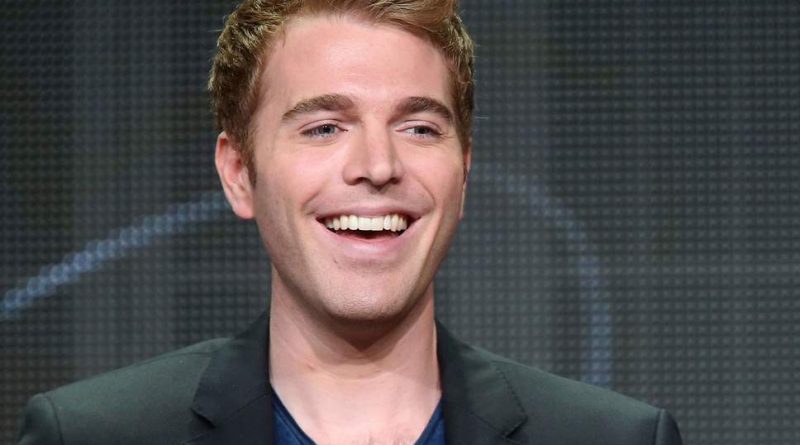 Shane Dawson net worth: Shane Dawson is an American YouTube star, actor, musician, and comedian who has a net worth of $12 million. He is a writer, comedian, musician and director who has earned a high level of notoriety for his documentary-style exposé and conspiracy videos on YouTube. Shane Dawson is one of the highest-earning YouTubers in the world. In 2019 he launched a line of cosmetics with makeup tycoon Jeffree Star.

Early Life: Shane Dawson was born Shane Lee Yaw in Long Beach, California on July 19, 1988. He had a very rough childhood. He was bullied at school for being overweight and was repeatedly beaten by his alcoholic father. His father eventually abandoned the family. Shane began making videos while he was in high school as part of school projects. He launched his own YouTube channel, called ShaneDawsonTV in 2008.

How much is Shane Dawson worth? Below is all Shane Dawson's wealth stats, including net worth, salary, and more!

Why does Shane Dawson have a net worth of $12 Million? Maybe these quotes can shine some light on the situation:

I want to know the psychology of a YouTuber... do you think, to be a YouTuber, you have to have something off? 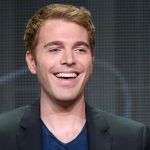 For the record, I don't really hate myself, but I do hate the way I portray myself online.

I started pitching shows and sold a show, 'Losin It,' about my Jenny Craig days. It never was made. I think it didn't work, partially because I didn't write it. 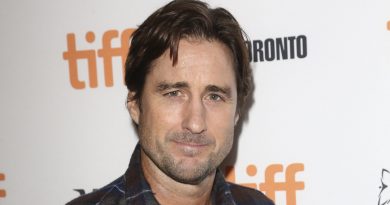 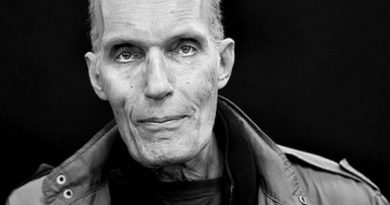 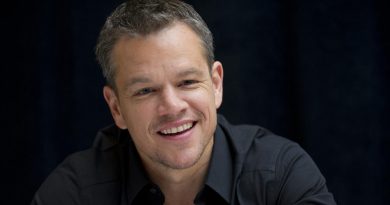